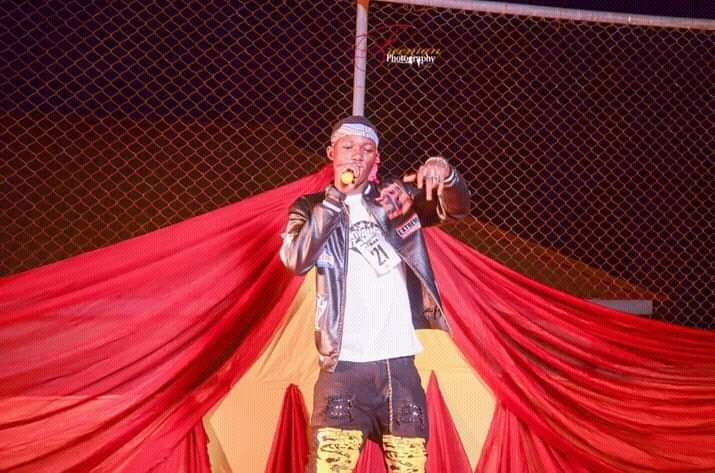 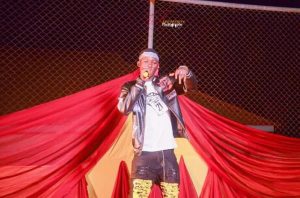 professionally as zamani cashmoney, is a Nigerian singer actor and songwriter.

He began recording music at the age of 20. He later rose to the limelight after releasing zaki, the singles “my mind Sweet love

Zamani was born in nasarawa state akwanga on 18 August 1996

He grew up in an interfaith household

Redeemer secondary School . He grew up listening to Olamide, Ice Prince, In a radio.

Zamani recorded his 1st single title zaki, zaki was played on akwanga option fm station 2020 which gained him several achievement, in the year 2021 he recorded another single titled queen of the coast, he released a remix of “fall in love featuring nasarawa state singer wella .

The song became the highest-charting in akwanga. In mid-2020, zamani was featured on ak city cypher “ginger me, and lot more,

On 2021 January 1st, zamani released the music video for ” zaki”, and queen of the coast a song that highlights the struggles he endured in the early years of his recording career.