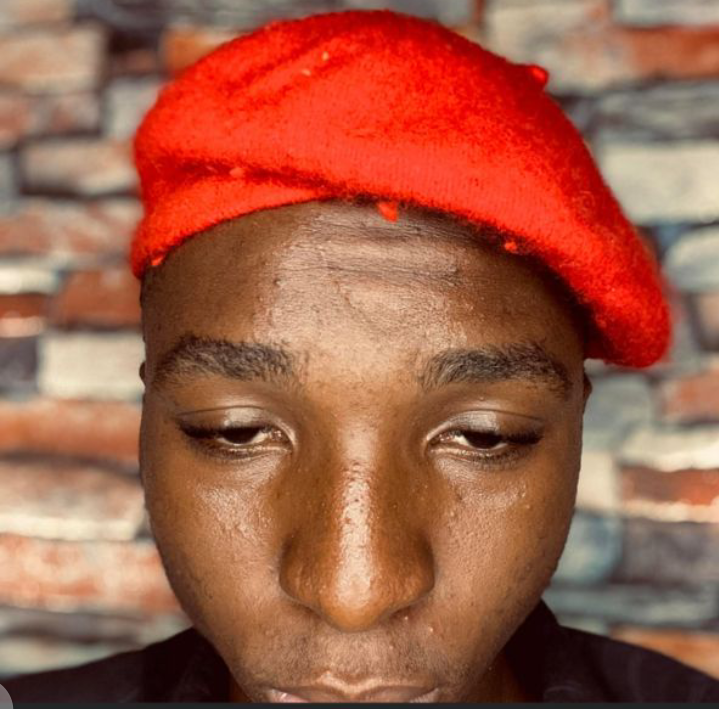 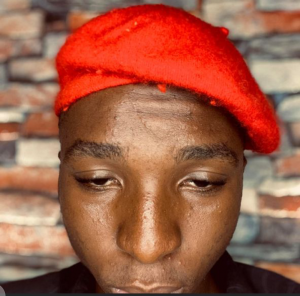 Gucci Lord is one of the famous content creator currently taking the comedy industry by Storm in Nasarawa State. 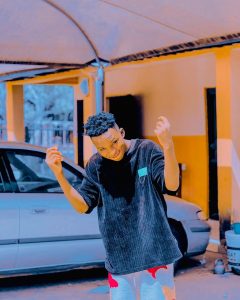 His career as a comedian began early last year (2021) when he started uploading short comedy skits on his Instagram, Facebook, TikTok page. 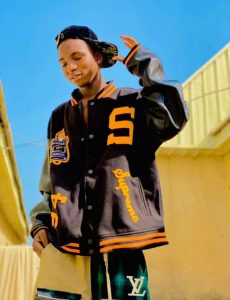 Gucci Lord has since received the attention of some popular Instagram comedians like Kellygold, Mozkoh and other stars in the entertainment industry, who got attracted with his creativity. 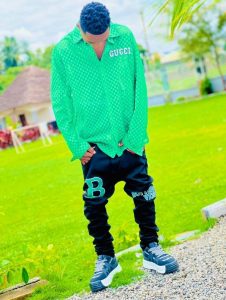 The talented Nasarawa born comedian has a good look, very creative & known for his ability to make people laugh. 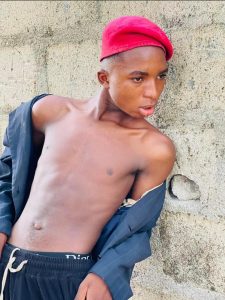 Gucci Lord is not married, but reportedly to be in a romantic relationship with a lady who identification is yet to be disclose.