TOP FIVE SAFEST COUNTRIES IN AFRICA ACCORDING TO GPI – Jesnaija 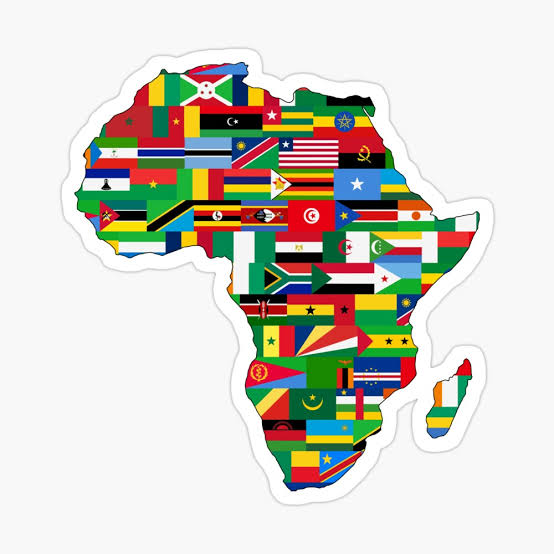 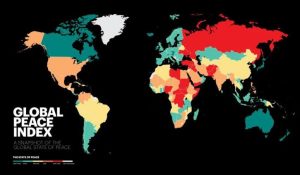 TOP FIVE SAFEST COUNTRIES IN AFRICA ACCORDING TO GPI

Africa is known to be the second-largest continent, also the second most populous continent on Earth with a population of about 1.276 billion. It has about fifty-four countries in total. Some African countries are said to be much safer than others according to research and the Global Peace Index.

The GPI, also known as the Global Peace Index is an annual report that measures and ranks the peacefulness of countries around the world. The rankings are being measured using three indicators of peace, these are

Number and duration of internal conflicts

Level of crime rates in a country

These factors are used to calculate a country’s score, the lower the score, the more peaceful a country is. Using the GPI rankings, we have a list of five African countries that are perceived to be the most peaceful in Africa. They include: 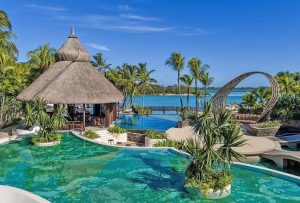 Mauritius: This is located in the Indian Ocean, southeast of Africa. The capital of Mauritius is called Port Louis, with an average of 1.266million people.

It comprises about seven main islands and archipelagos. It has incredible beaches and lagoons for tourists. With an impressive GPI of about 1.562, Mauritius ranks 24 as the world’s safest country and first in Africa.

With a low crime rate except for petty theft, Mauritius is no doubt the safest country in Africa. Contrary to famous beliefs that Africa has no safe countries for tourists to visit. Mauritius and some other African countries are safer than some foreign countries like Greece, Spain, and France. 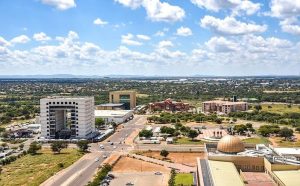 Botswana: the next on our list is Botswana. Botswana is located in the southern part of Africa. It has a population of about 2.304million, the capital of Botswana is called Gaborone, about 40% of the country is taken by wildlife areas and nature parks such as Chobe National Park, game reserves, and the Toledo World Heritage site.

Research also shows it is the home of the largest population of Elephants in the world making it a nice place for tourists to visit. Botswana ranks 30 in the world’s safest countries, with a GPI of 1.676. 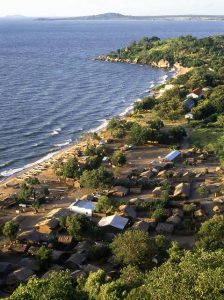 Malawi: the third safest country in Africa in Malawi, with a GPI rank of 40, Malawi is one position below Italy. The capital of Malawi is called Lilongwe. With a population of about a 19million, Botswana has a low crime rate, with petty thefts like purse snatching being the largest threat.

Having Botswana rank on the Global peace index with a GPI of 1.779 makes it a safe country to tour more than countries like the United Kingdom, Vietnam, and Greece.

Ghana: the fourth safest country in Africa with a GPI of 1.796 is Ghana. With its capital in Accra, Ghana has a population of 30.42million. it is number 44 on the global peace index for the safest country in the world.

Ghana has a level one travel advisory compared to other countries, making it safe for travelers to travel to and fro the country. Though its ranking has fallen in the year, the country remains safer than some countries like Argentina, South Korea, France, and other popular destinations we know. 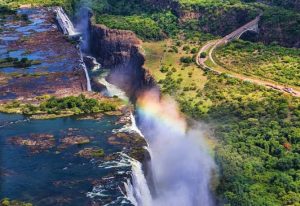 Zambia: finally, we have Zambia as the fifth safest country in Africa. With its capital in Lusaka, Zambia is located in the southern part of Africa. The country ranks 48, having a tie with Timor-Lester. Because most travelers and tourists are more concerned with the wilderness areas in the country, safety is assured.

Most of the crimes that happen in Zambia are in the cities and the country also has a level one travel advisory from the U.S department of state. It has a GPI of 1.794.

So, here you have it, the five safest countries in Africa, where you can visit without having fear for your safety.