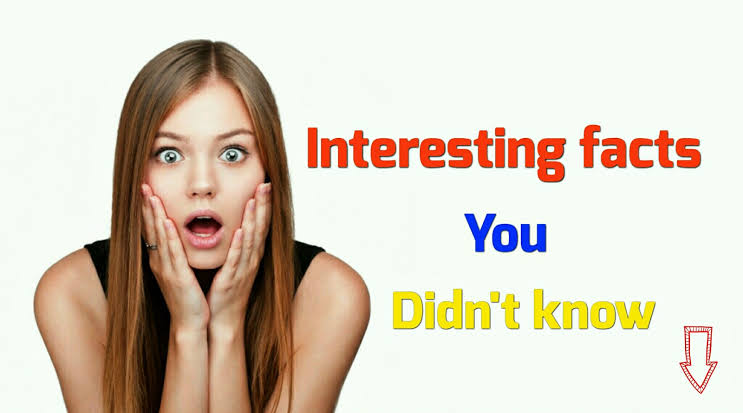 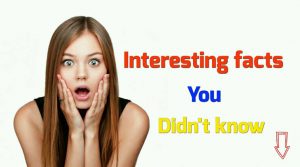 1. Turkeys were once worshipped like God’s: in the 300bc, the Mayan people worshipped the turkey, they heralded and honored them as vessels of gods.

The turkey was conceived to have been gifted with exceptional powers which can harm humans from nocturnal and dream spaces.

It was so serious that they domesticated it to have toles in the religious right.

The turkey was said to symbolize power and prestige and it can be found in the Maya archeology.

At least one maya ruler included the word turkey in his royal nicknames.

2. Paul Revere never actually shouted “the British are coming”: the ” British are coming” was likely never said, it turns out Paul revere’s legend is full of actual legends because he also was not the only one that made the midnight ride on the 18th of April in 1775.

According to history, the midnight ride was to alert the American colonial militia to the approach of the British forces before the battles of the Lexington and concord.

Paul revere likely never said “the British are coming” because everyone in the colonies was a British citizen at that time.

Toxic chemicals were added to industrial alcohols to curb the rate of alcohol intake at that time.

Frustrated that people continued to consume alcohol even after it was banned, the US government ordered the poisoning of industrial alcohol manufactured by the united state.

The idea was to scare people into giving up alcohol but instead, by the time the prohibition ended in 1933, the federal poisoning program killed at least 10,000 people.

Though the incident has been forgotten, the chemist war of prohibition remains the strongest and most deadly decision in American law-enforcement history.

4. Using forks used to be seen as sacrilegious: the forks were first introduced in Italy in the 11th century.

It was initially seen as blasphemous and an offense to God.

Forks were seen as artificial hands and were considered sacrilegious because “we have natural forks (the hands) given to us by God”.

This started in the west when a Byzantine princess scandalized the court by bringing forks to her new husband’s Venetian household.

5. Cleopatra was not an Egyptian: Contrary to the famous belief that the famous Cleopatra was an Egyptian, she in fact is not. Cleopatra was born in Egypt but her family origin was traced to Macedonian Greece. Though she was the only Ptolemaic ruler to learn an Egyptian language, Cleopatra’s native language was Koine Greek. Cleopatra was the last Egyptian ruler before it was annexed as a province of Rome. She is arguably known to be the most seductive, shrewd, and powerful ruler of Egypt.
– Lillian Elijah

We hope this was helpful.