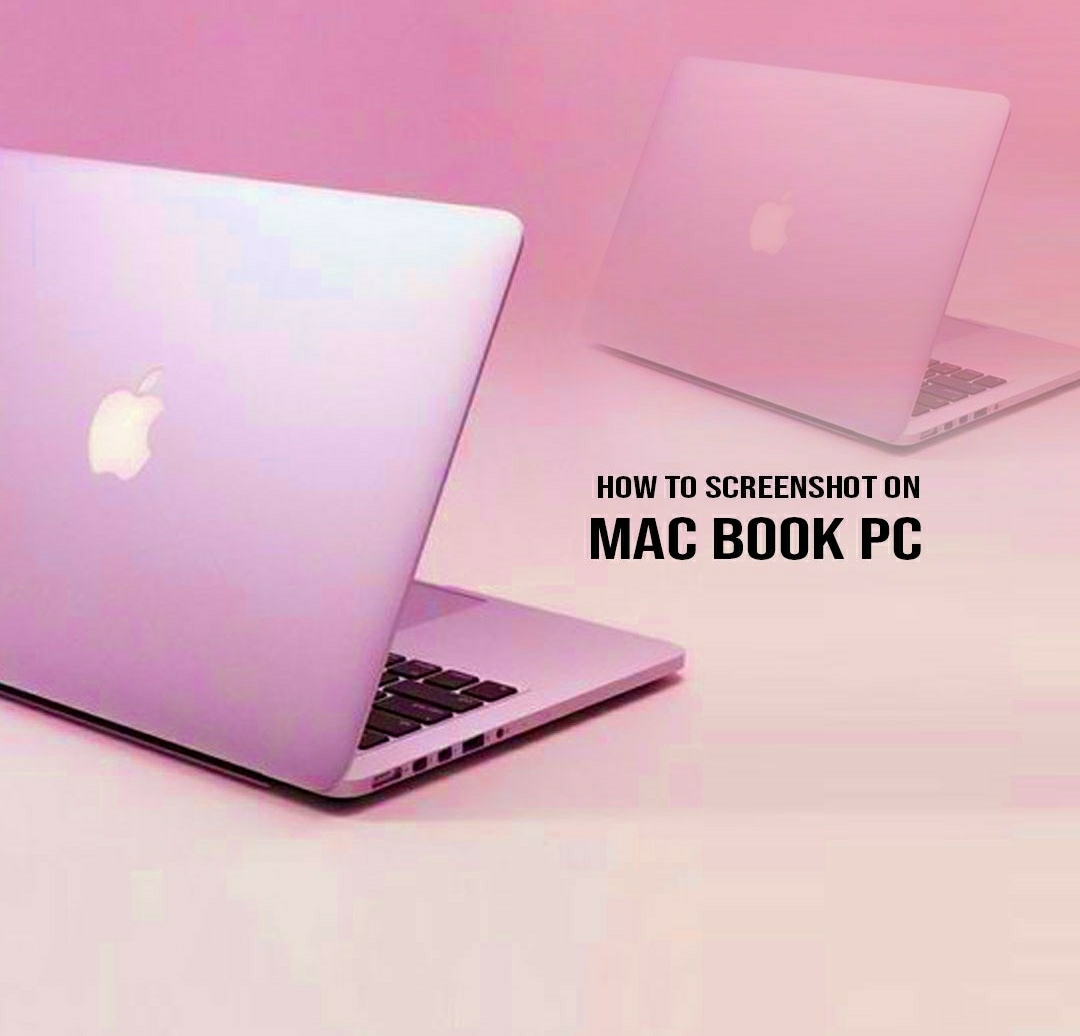 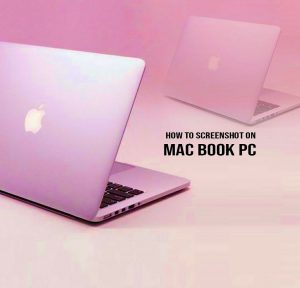 How to Screenshot on Mac

When making a Screenshots, you either open the screenshot menu or then choose your way of capturing the screen or use dedicated keyboard shortcuts for every action such as capturing a window or a selected area. macOS versions released before Mojave don’t really have a screen capturing menu, but have the commands to capture part of the screen or whole screen.

How to screenshot entire screen on Mac 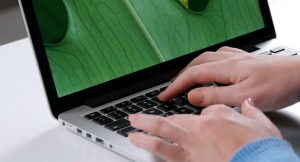 How to screenshot a portion of the screen

How to screenshot a specific window

There’s no dedicated button for the print screen on Apple products, but there is a dedicated menu. And some even argue it’s much better! Apple really revolutionizes their Mac screenshot function by adding a single command that opens a screen capture menu. Once you understand this command, making a screenshots will be a lot easy and spontaneous. 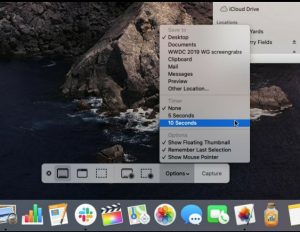 Apple’s local screenshot tool only gives you five options on how to capture Mac’s screen. As you read on this very content, you’ll discover there are many more available with third-party apps. So let’s see what works best for you.

Capture screen with the screenshot menu

If you’re a Mojave, Catalina, Big Sur, or Monterey user, you can use ⌘ + Shift + 5 to bring up a screen capture menu that will allow you to:

Print screen of a selected area

We can bet that in 80% cases you take a screenshot of a specific area on your screen. Grab an image, capture a joke from your work chat, or show something on your screen — there are tons of use cases that justify why you print screen a selected area so often. And the obvious thing: if you choose to capture a selected area, you might as well use this method to capture the whole screen — just select it all. This is why, no matter what screenshot method you prefer, remember this command: ⌘ + Shift + 4. It will let you quickly print screen a selected area.

How to take screenshots using the Touch Bar

If you still think you can’t live without that Windows-style print screen button.

Does your Mac have the Touch Bar? If yes, you can create a dedicated button for taking screenshots! Here’s how it works:

Now you can screen grab Mac using nothing but your Touch Bar. Click the screenshot button — this will bring up a screen capture menu. Click “Save To” if you want to change where your screenshots are saved to. Choose what you want to capture: the entire screen, selected area, or window. Then just move your cursor to take a screenshot.

You can cancel taking a screenshot of a specific window or a portion of the screen by hitting the Esc or “Escape” key.

Screenshots save to the desktop as png files.

A lot Apple users, predominantly those who are migrating from Windows and are used to that Prt-Scrn (Print Screen) button, the answer to the question of how to screenshot on Mac isn’t immediately obvious.

Although it only takes pressing a couple of keys to take a screenshot on Mac, the fact remains that Mac screen capture is something that hasn’t historically felt all that intuitive.