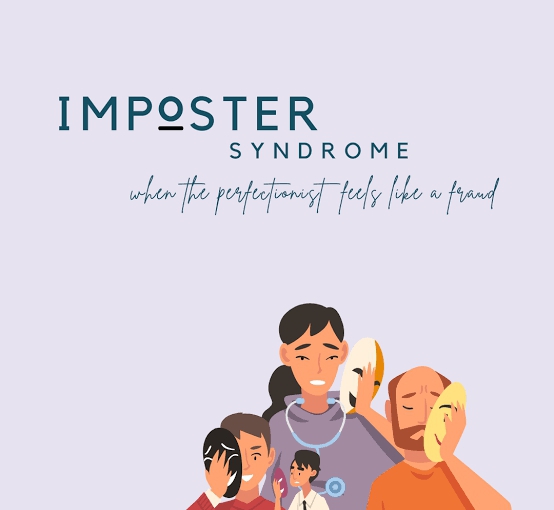 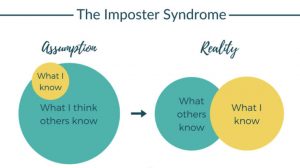 Imposter Syndrome also known as perceived fraudulence is the persistent inability to believe that one’s success is deserved. It involves self-doubt, uncertainty about a person’s talents and abilities, and a sense of unworthiness that doesn’t align with how others perceive or think of them. IS is most common during a transition or when trying new things. This feeling persists despite one’s education, experience, or accomplishments.

Imposter syndrome has not been fully recognized as a disorder by the diagnostic and statistical manual disorders, fifth edition (DSM-5) but it’s advised to always visit a therapist whenever you start experiencing the symptoms of an imposter syndrome.

“We don’t conduct an election or count votes on social media,” – INEC

Monkeypox: What WHO has to say