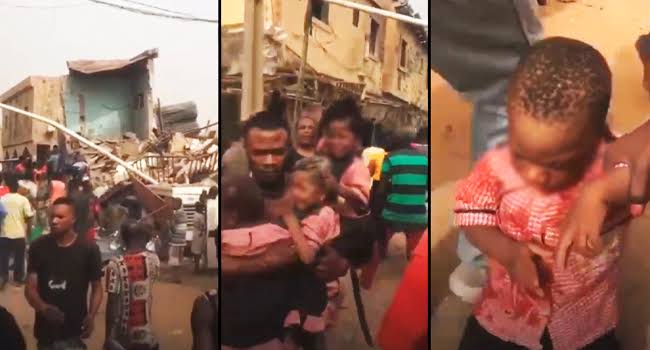 On the 17th of May, 2022, a video went viral on social media about an explosion that occurred in Sabon Gari area of Kano state. The video showed injured people and children (students with blood-stained uniforms) being dragged from the scene and a dead child on the ground. 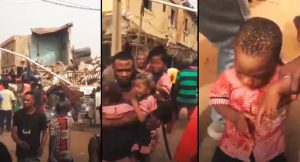 According to the Kano State Police Commissioner, Mr. Samaila Shuaibu Dikko, the explosion was from a gas cylinder. “There was a wielder around the area and his gas cylinder exploded just very close to a private school, we have recorded four casualties including the wielder and a female, no child was affected”. The local police are yet to say anything about the circumstances that led to the explosion.

Meanwhile, eyewitnesses told the local media that they saw a suicide bomber set off a bomb at the scene of the blast.

Though the videos circulating on social media debunks what the Kano Police Commissioner said about no child being affected, the commissioner is yet to make another comment.

If truly it was a gas explosion, and no child was affected who were those kids being dragged out in the video, is it possible to know the cause of an explosion that quick? These and more are questions flying around on social media.

Investigations are still ongoing. Is the Kano blasting a gas explosion or a bomb blast? We are yet to find out.