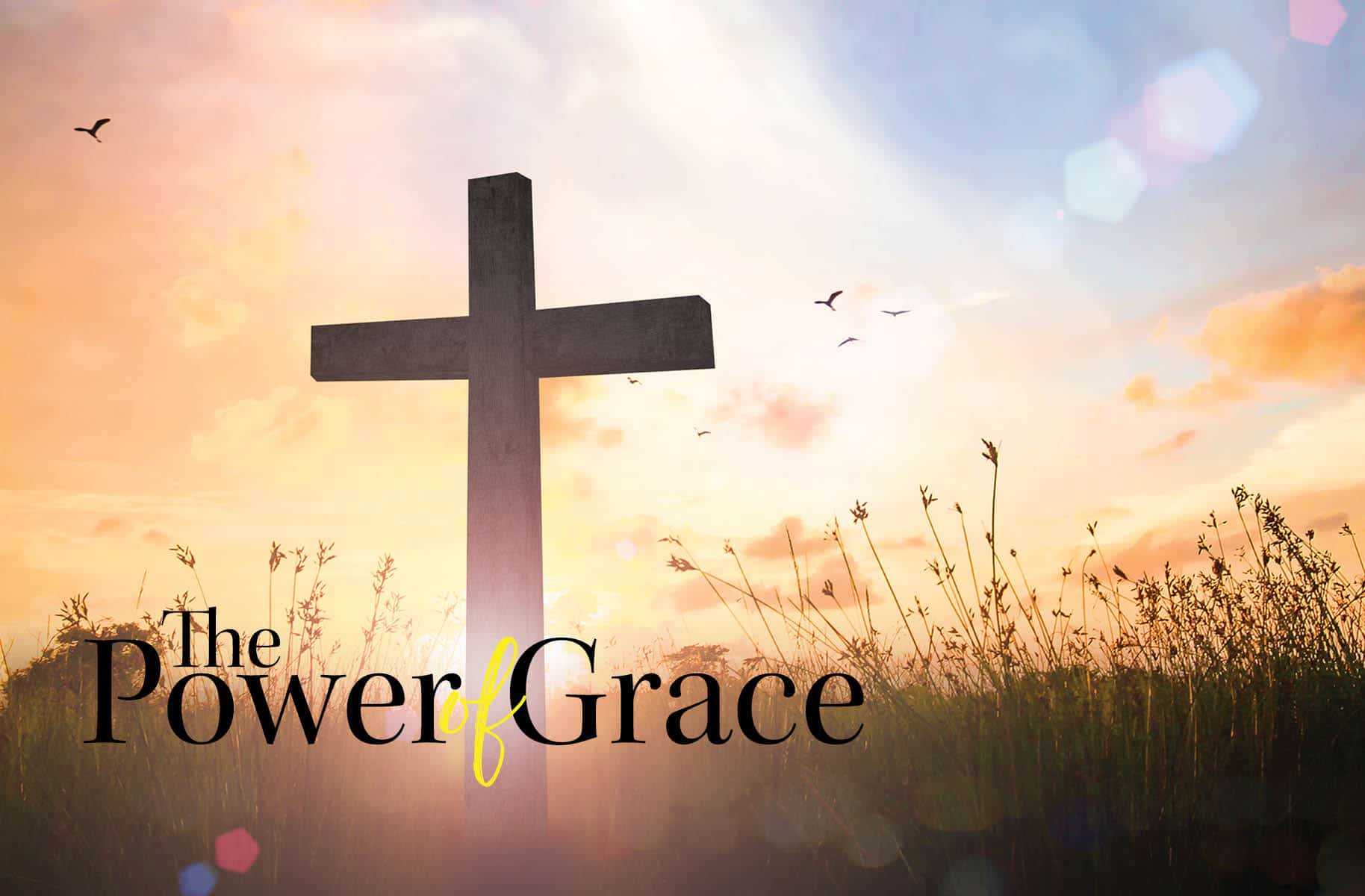 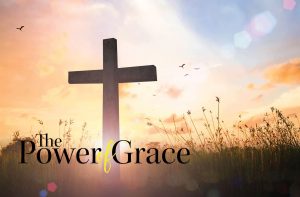 It happened that this particular day, I was trying to keep the house when I say this particular card designed with
numbers on it, (my Dad has before now made the announcement that he was looking for a card with numbers on it, then I knew that it’s the same card I was holding)
so I kept and when I Dad came back from work with his usual Moody face, we greeted him and after a while I told him I have seen the card he has been looking for.

Immediately he heard it, his mood changed and he was now bright, I was surprised to see him change like that and then I was wondering what usefulness the card had that could have changed my Dad’s mood just like that.

He collected it from me and thanked me for it, he immediately picked his phone and called one of the numbers, a male voice responded from the other end.

They greet very well and my dad promised to come and see him on Saturday at his house and after which the call ended.

After the call ended my Dad’s mood even changed the more, I was very curious so I asked who it was and he told me it was the friend he met on the way that he told us about who also gave him some money, my Dad also said he was going to his house to ask for help on Saturday…

TAGS:JESPower of GraceTHE POWER OF GRACE
Up Next

THE POWER OF GRACE “CHAPTER 6”

“WE WILL CONTINUE TO DEMONSTRATE ZERO TOLERANCE FOR CRIME” – BUHARI