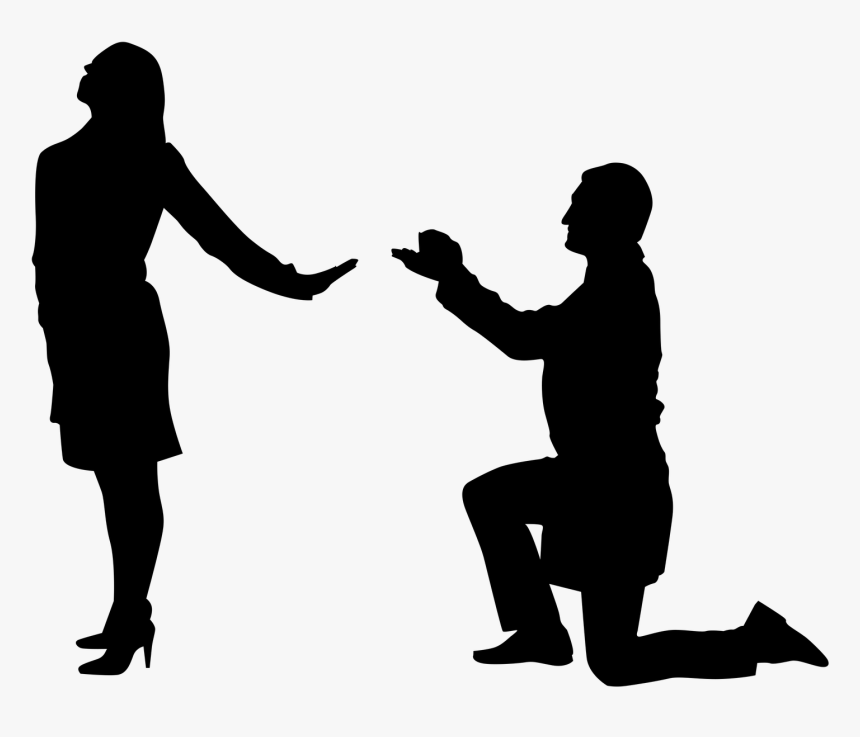 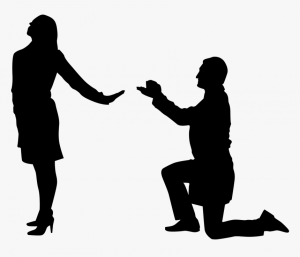 One moment, everyone’s eyeing this extra caring, super-hot boyfriend of yours while the next, he’s just indifferent and you’re left wondering what just happened. We won’t call this man one with mood swings because that is acceptable, considering how often we PMS. But he’s the kind of a man who is so volatile, you’ll have all the answers, yet be clueless about his weird behavior.

I, ME, MYSELF TYPE OF GUY

Go to an eatery with him, he’ll be kind enough to let you check the menu, but will choose what he wants. Talk to him over the phone, you’ll find conversations start with how his day was and ends with the goals of his life. And while you’re thinking of a beach destination for that annual relaxation holiday, you’ll end up going to a desert just because he wants a camel ride. He’s selfish. Stay with him to be unhappy for the rest of your life.

This guy just hasn’t grown up. He’s so happy extending his childhood days that he will mistake you for his mammy. If you’re willing to tie his necktie, select clothes for that everyday outing of his, cook for him and feed him, among doing his other chores, I’ll say, go for him.

THE CREEP TYPE OF GUY

He flirts with every woman on the planet – his receptionist, the waitress, the woman who comes to take out garbage, the stranger at the supermarket, and even your best friend. His history can make you uncomfortable and you just know he’s not the kind who’ll be serious with anyone. Avoid this man who’s only about sex, sex and just sex, unless you’re looking for someone to play with too.

(I NEED YOU SO MUCH) CUSS TYPE OF GUY

This Mr. Sticky is a total no! no!! no!!! for you to be with. He’s so insecure and doubtful about things in life, all he’s looking for is reassurance. And what he comes with: a truck full of emotions. Trust me, you wouldn’t like to be a shoulder to this man, who goes sob, sniff, sob every single minute when he’s with you.

THE EXPECTED TYPE OF GUY

This one’s as expectable as a bimonthly auto-rickshaw fare hike in Delhi. You just know what he’s thinking or is about to do. Yes, I’m talking about (yawn) the guy who has no surprises to offer to you, well, not only if he’s expectable, but his ways are too boring, so much so that I  know for a certain time, you’ll gauge him in just a month.

WHY YOU SHOULDN’T DATE A GRAPHIC DESIGNER – LEGENT