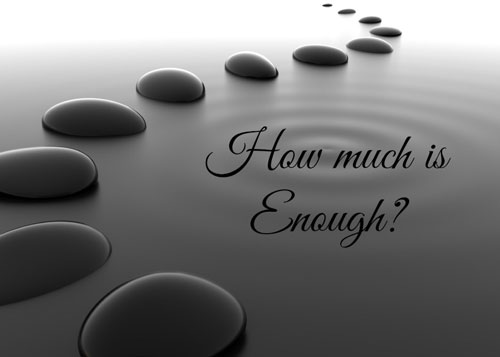 I kept on screaming for help, but no one came to my rescue.
This man was going to kill me, that, I was absolutely sure of.
He made me sit, then hit and threw me back to his pit of anger.
I had won this prize again because I couldn’t price my pride by speaking out and seeking help against my husband.
I was three months gone with his seed, of which he was fully aware of.
Yet he showed no mercy!

Now he had pushed me to the ground and was about to do his worst.
He had lifted his leg way above the ground, directed to land on my stomach.
I was filled with great shock and fear, and then…’cut!’, the director said. ‘Let’s roll over again’.

Yes, yes, that was just a little fiction story.
Sadly though, it is reality to some women.
Why is domestic violence still a major problem in the world?
What exactly is the cause of this problem?
Is it that the men are not willing to change? Or the women enjoy it and deliberately trigger it?
Or it just can never be solved or at least reduce to the barest minimum?
The truth is, this article does not contain the best and final solution to this problem.
All questions asked have their relative answers.

This article is to reiterate the stand against domestic violence.

Whichever form of abuse melted out, flee away from it,
do not remain a victim for forever, you may not live to tell your story.
If you are the abuser, stop! You would not appreciate it if you were in the
shoes of the victim and no one deserves to be treated as an animal.
Choose today to say and stand by NO to domestic violence.
Do not wait till it becomes extreme. Now is enough. Enough is already enough!

SALES NOTE: How Top Sales People Use Them to Build Relationship with Prospects

HOW TO START A BUSINESS – 10 SURE STEPS TO FOLLOW