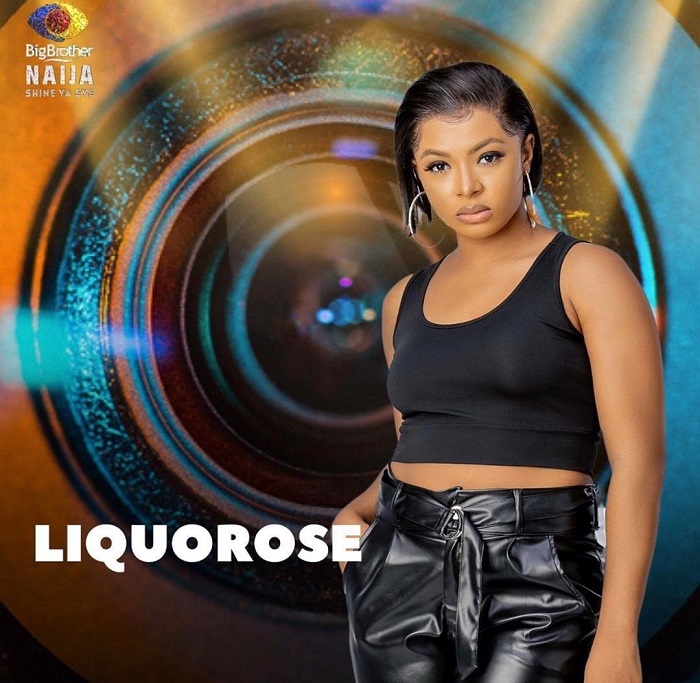 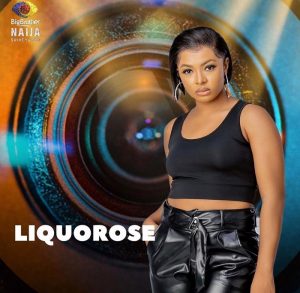 BBNaija Shine Ya Eye housemateLiquorose   has reported to Big Brother the shocking conversation she overheard between Angel and Beatrice last night.

In a diary session with Biggie, Liquorose told Biggie she could not really hear what the conversation was about but she overheard them mention names like hers, Sammie, Saga, Maria, and Emmanuel.

“They were laughing and saying that they were going to take turns and shake ‘ships’ in the house,” she told Biggie.

Liquorose said Angel, in particular, said she was going to make it her obligation to destroy the ‘ships’ in the house.

However, Liquorose felt if Beatrice and Angel had something to tell her they should tell her to her face rather than saying it behind her back.

Liquorose also spoke to Biggie about her situationship with Emmanuel.

Biggie asked if she has ‘found anyone in the house she may develop romantic feelings for’.

She answered saying ‘not really not yet’ but she has someone she likes but not romantically.She says she likes Emmanuel, being around him but doesn’t think she is at that romantic stage with him yet.

However, she said they are really good friends and she thinks they’ll continue to be friends within and outside the house.