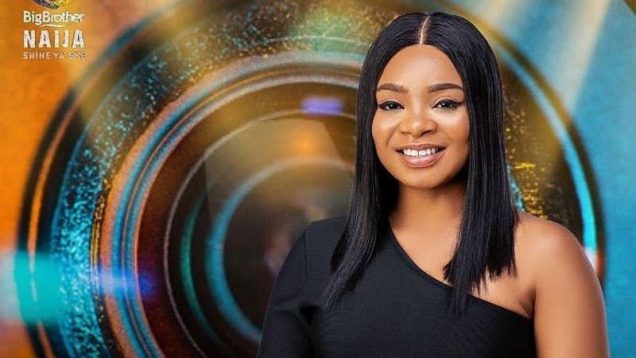 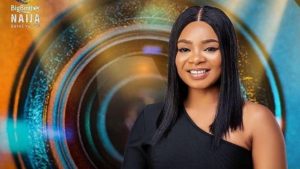 Big Brother Naija housemate, Queen has revealed that she would have sex with Cross if she was to do it in or outside the house.
She also said if she was to marry any of the male housemate then it would be Whitemoney.

Queen made the revelation on Tuesday night when housemates were playing a truth or dare game and she was asked by Angel which male housemate she’ll make love with and marry.

“The male housemate I’ll make love to is Cross, while I’ll marry Whitemoney,” she said.

Since Queen joined the show on the second week, she has never confessed to having any feelings for cross until Tuesday night.

Recently, she has been seen moving around with Whitemoney whom she states she has a crush for.

The model has also had intimate engagements with Pere and Boma after she entered the house both of whom she fell out with until she began to get close to Whitemoney.

Queen mentioning Cross name last night came as a shock to other housemates.