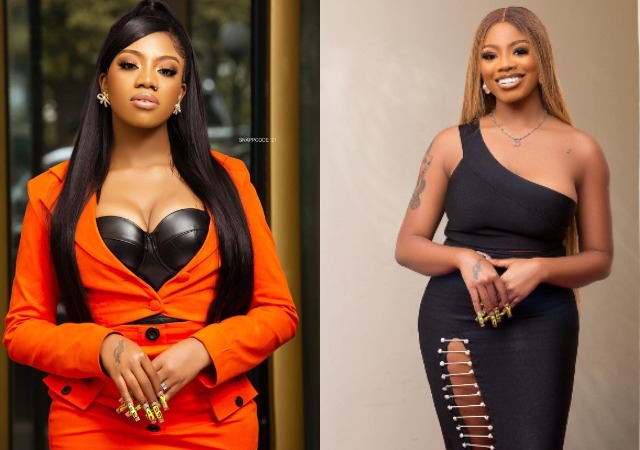 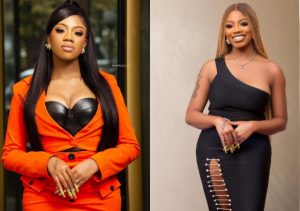 BBNaija Reality TV star Angel Smith has slammed one of the fans of BBNaija star Maria for trolling her in a post.

It appears Angel is ever ready for her trolls and bullies on social media as she has used one of the fans of Maria as a scapegoat to exercise her prowess.
Angel took to her Twitter page to boast about dancing on a yacht in high heels.
However, a fan of Maria took to the comment section and dragged Angel for bragging about unnecessary achievements when her colleague housemates are bagging endorsement deals.
The troll made reference to Angel’s colleague housemate Maria who has won a deal of $300,000 and trolled Angel for busying herself dancing on a yacht.

“Your mates are bagging deals worth $300,000. You are here dancing on a yacht, so pathetic” she tweeted with a laughing emoji.