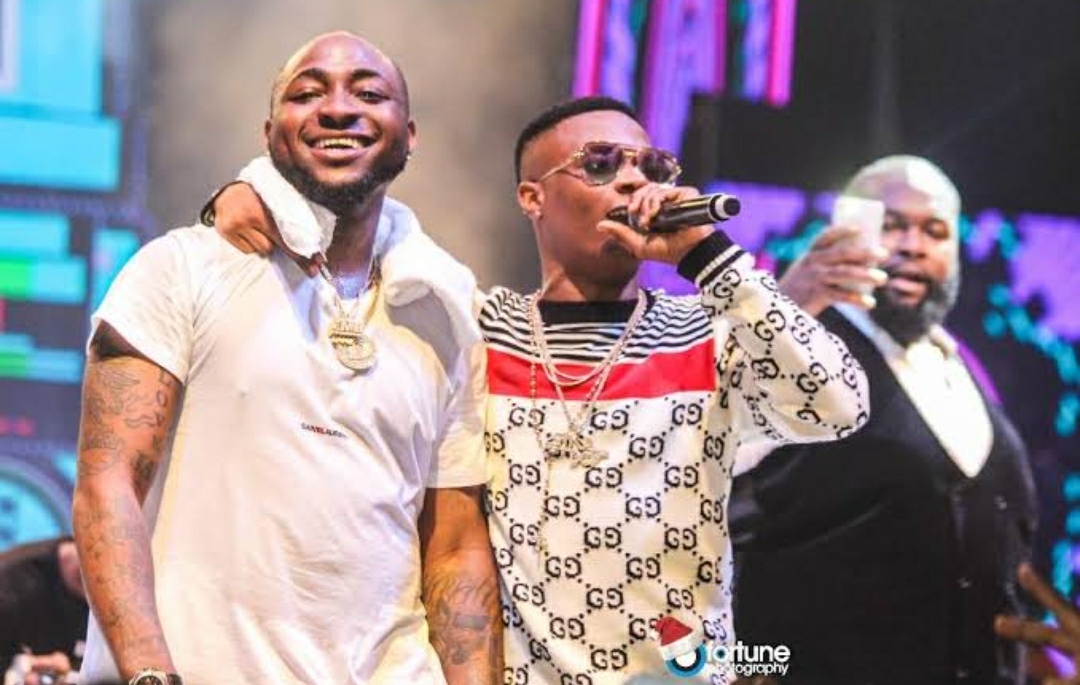 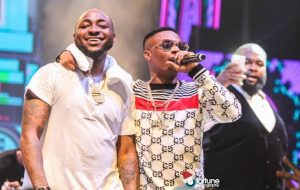 Nigerian Singer & Songwriter Davido has unfollowed Wizkid on Instagram after fans speculated that his colleagues never celebrate his wins.

Davido had followed wizkid on his Instagram some days back, to which their fans had expressed their delight over the bold moves to make peace as some begged for a collaboration between them.

Following speculations from fans, the singer who was featured on the 2022 World Cup soundtrack had declared on his Twitter page that it’s him vs the industry. 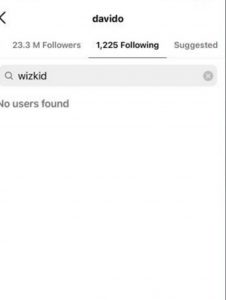