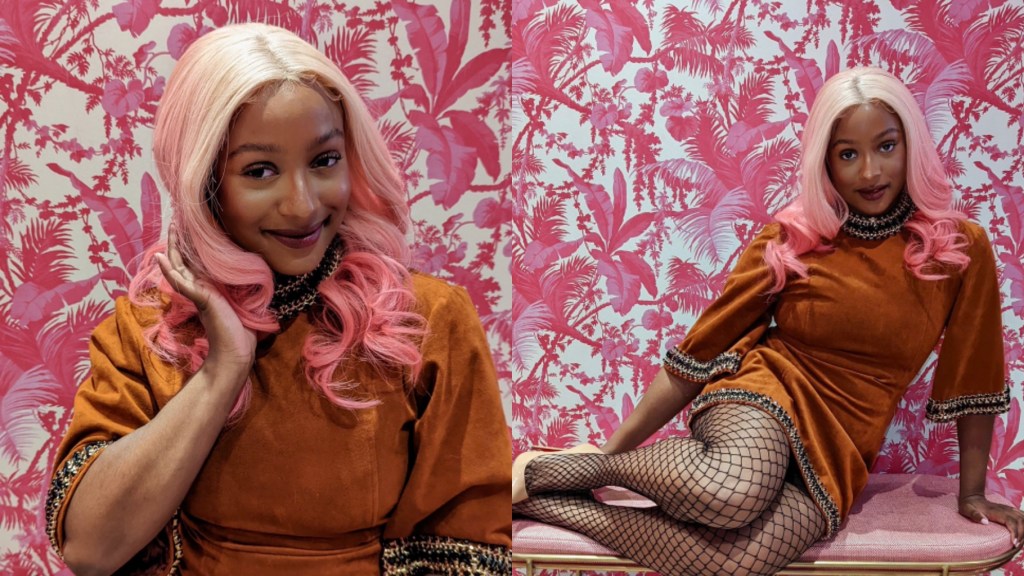 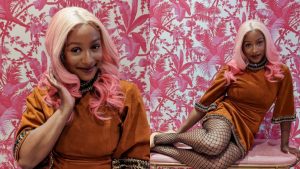 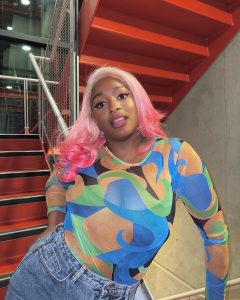 The Nigerian singer took to her twitter handle and celebrate the milestone in a tweet that best describe her joy.
In her words, she said.

How ever some people found such irritating and dragged her via her twitter handle. The believe she should flaunt her music success instead of her social media buoyancy labeled her as wack.
“Just hit 8 million followers on Instagram!
#CuppDat
Cuppy (@cuppymusic) November, 2021” 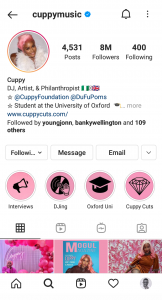