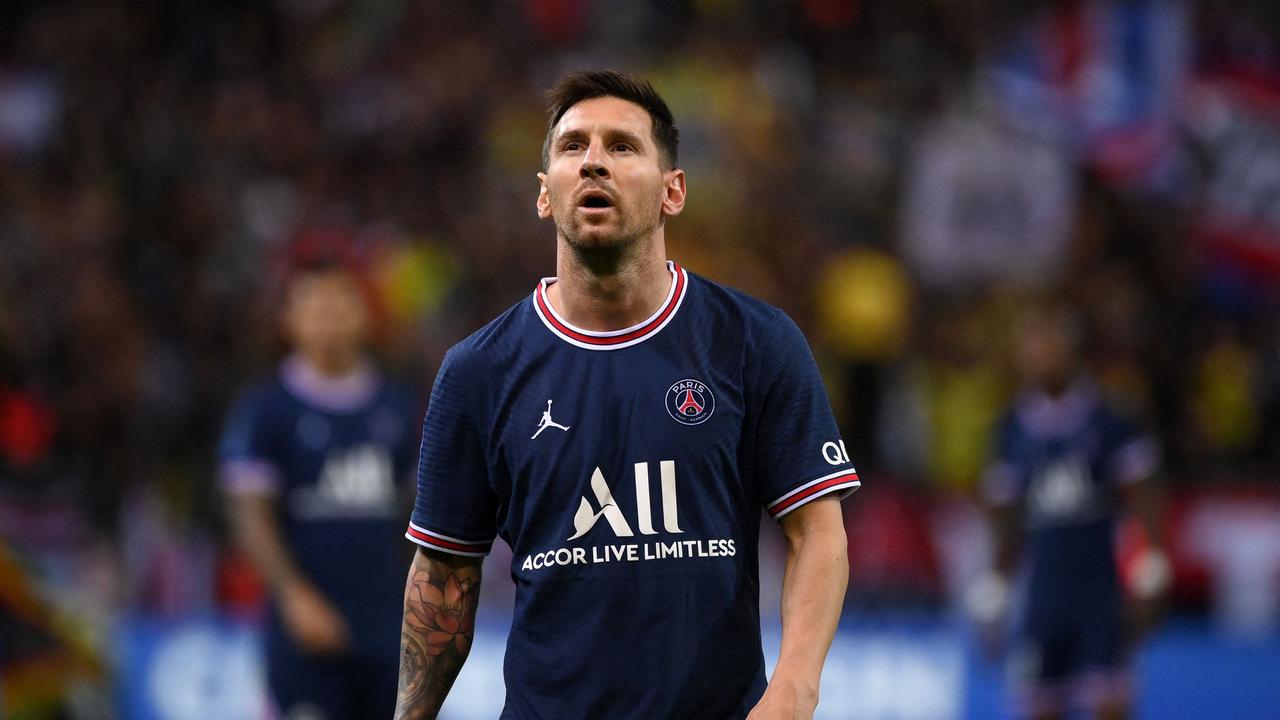 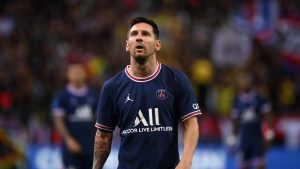 Lionel Messi made his first appearance for Paris Saint Germain in their 2-0 win over Reims at Stade Auguste Delaune on Sunday, August 29. The 34-year-old came on for former teammate Neymar in the 66th minute but failed to make much impact for the remainder of the meeting.

After the game, Mitchell van Bergen approached the six-time Ballon d’Or winner to exchange jerseys with him but Messi turned down the offer.

Despite playing less than 30 minutes in the game, his debut saw the match become the most-watched French game in Spanish TV history.

Who scored PSG’s goals vs Reims? Kylian Mbappe scored both goals of the game that handed PSG their fourth Ligue 1 victory so far this campaign. Meanwhile, PSG are not willing to allow the Frenchman to leave despite his contract expiring in the summer of 2022. 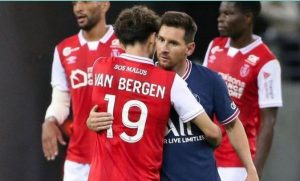 Fans heaped praise on the Barcelona legend after showing his caring side by posing for a photo with Reims goalkeeper Predrag Rajkovic’s baby son.

earlier reported that not fewer than two million viewers in Spain are reported to have watched Lionel Messi’s debut on television against Reims on Sunday, August 29, thereby making it the most-watched French League game in the nation.

This is to make it clear again that Spanish fans are still monitoring Lionel Messi even though the Argentine footballer was unable to score on his debut for Paris Saint-Germain. Barcelona chiefs were unable to register Lionel Messi due to their financial problems which made them to lose the Argentine on a free transfer to PSG this month.