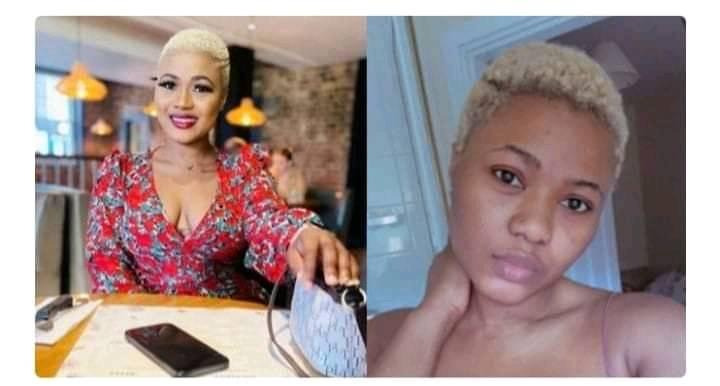 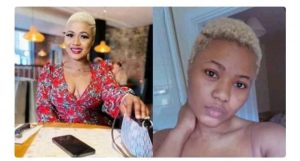 MAN CREDITS LADY N560K AS APPRECIATION FOR REJECTING HIM
A man who got rejected by a woman he likes decided to still show her that he would do anything to prove his love even if she does not want to be with him.
The lady in question known as @proudnursemj took to her Twitter page and revealed that the man she turned down sent £1000 (N560k) to her.
According to her, after letting him know that she is not interested in being his girlfriend, he asked for her account number and sent £1000 to her.
In the description column of the alert, the man wrote; ”Thanks for rejecting me”
She asked netizens for advice on what she should do.
@proudnursemj wrote;
”This guy asked me to be his Gf and I declined, He then asked for my account details and sent me £1000 with Ref;
“Thanks for rejecting me”
What do I do guys?”
This life, And I don dey reject people for free since🤧