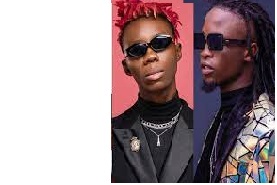 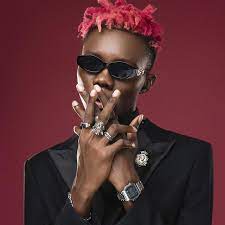 Emeka Akumefule, known professionally as Blaqbonez, is a Nigerian rapper signed to 100 Crowns, and famous for his musical beef with Kenyan rapper, Khaligraph. In 2019, he was profiled by The New York Times as one of the new guards of Nigerian music.

On the 26th of April, Blaqbonez took to his social media pages to announce the release date for his forthcoming album, ‘Sex Over Love,’ and unveiled the cover and tracklist for the project.

‘Sex Over Love’ will be officially released on the 30th of April 2021. 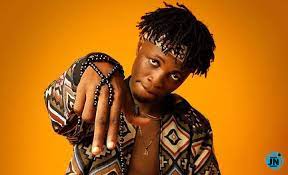 Olamilekan Moshood Agbeleshe, known professionally as Laycon, is a Nigerian media personality, rapper, singer and songwriter. He is the winner of Big Brother Naija season 5 and currently the youth ambassador of Ogun State, Nigeria since 6 October 2020.

He announced his debut album “Shall We Begin” with its artwork and release date. According to the singer, the album is set for 30 April 2021.