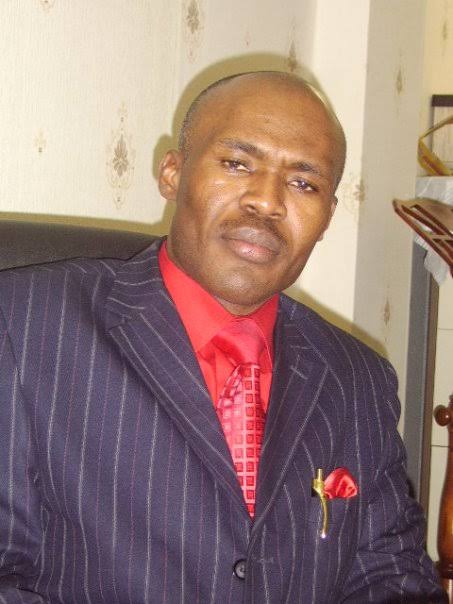 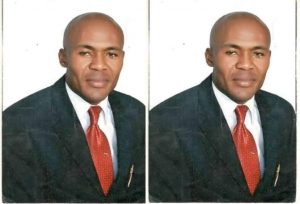 – For now, the police does not suspect any foul play about the incident

There was panic in the Nyanya-Jikwoyi area of Abuja when a pastor in the vicinity, Emeka Evans Unaegbu, was found dead in his church.

Sources told Sahara Reporters that the clergyman who was conducting a lone vigil a night before was discovered on Wednesday morning, April 14, on the premises of the church lifeless.

He was later rushed to a nearby hospital where he was confirmed dead.

A source with knowledge of the case said:

“He was barely breathing by the time neighbours and some members discovered him lying in the building. He passed on while being rushed to the hospital.”
Residence in the area have expressed shock over the incident
However, the Abuja police command has dismissed speculation that the pastor was likely killed by gunmen.

According to The Sun, police sources hinted that the deceased may have fallen off the stairs while conducting prayers as he did not sustain injuries that could be linked to gunshot or weapons.

The security forces have commenced an investigation to unravel the circumstances surrounding the death of the pastor.
In another report, in the spirit of Ramadan, some Christian scholars in Kaduna have joined their Muslim counterparts in breaking the fast in order to strengthen religious tolerance, peace and love among the people.

PM News reported that while speaking during the Iftar breakfast, the General Overseer of Christ Evangelical and Life Intervention Ministry, Sabon Tasha, Kaduna, Pastor Yohanna Buru, revealed the intention behind the gestures.
he said for the past 11 years, he has been joining top Nigerian Islamic scholars in breaking interfaith Ramadan Iftar breakfast to promote religious tolerance across the 36 states of Nigeria, Niger Republic and other neighbouring countries.