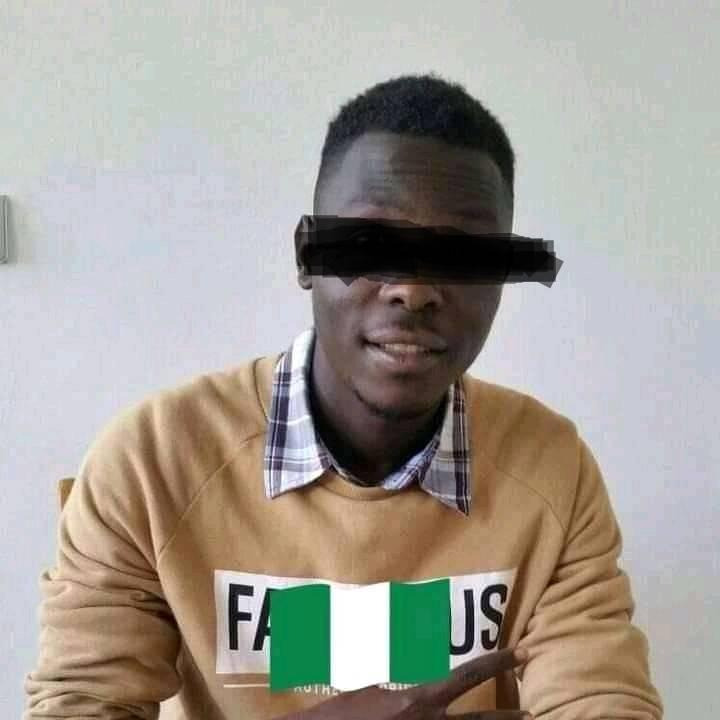 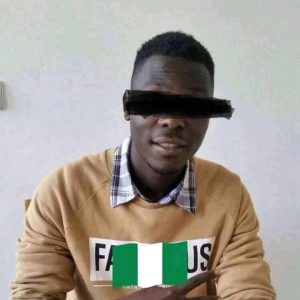 | RAPE (Same Sex) |
More Boys Testify to being raped or sexually assaulted by Joshua.
Some days back news of a young man who raped a 13 year old at Millionaires quarters took centre stage. The man went missing after the incident and the family he stays with have been under fire since the incident, they claim he only agreed to being guilty to the act of sodomy because he was pressured to do so in their bit to prove his innocence.
It was recently discovered that many boys confessed to have been molested sexually by this same young man but lacked the courage to speak till the latest incident.
The older brother to his last victim who have been very vocal since the incident took to his timeline to shed more light on the incident. In his words ;
”
This is the Demon possessed animal that raped my lil bro…
His username is Danjuma Joshua Isaac… Such good name but imagine the inhumane things that he have done…
My lil bro is not the first that he did this to, some of the kids he did that to.. was too scared to talk to their parents, guardians and siblings but after my lil bro reported…
It gave the other kids courage to talk.. and the family that’s taken care of him are kinda heavily influenced Nd has lil connections with some politicians…
And now they are trying to deny that he did it.. after the test that was conducted Nd him actually saying he did it.. with all this proofs they are still denying… Saying that he was forced to say so..
If this story was Opposite am sure by now my whole family would have been arrested…
It’s really true that the gates of heaven will be hard for the rich to see😔
Am really angry that we did not beat up this guy the day it happened 😠💔”
We await the verdict from the appropriate authorities as the family of the victim are not leaving this to go down the drain.