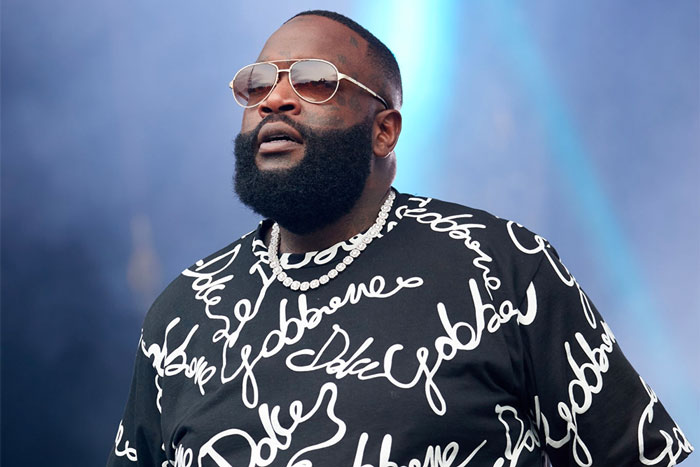 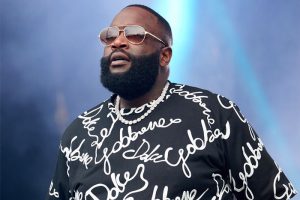 A court ruled that American rapper Rick Ross will pay his baby mama N4.5 million monthly child upkeep Ross has three children with Briana Singleton, and the payment is not inclusive of their health insurance Court papers indicate that the 45-year-old music star makes N241,897,500 monthly

Court documents obtained by TMZ indicated the Stay Scheming rapper would pay Singleton N4.5 million per month in child support. The two have three children together. Aside from the N4.5 million, the Maybach Music Group founder also has to pay their health insurance and extracurricular expenses. The rapper also agreed to pay his baby mama’s lawyer N10.3 million.

Rick Ross’s earnings While the figure Ross will be paying for child upkeep might seem a lot for many, it is a drop in the ocean for the wealthy rapper.

According to court documents, he makes a cool N241,897,500 monthly. Mowing the lawn at his mansion Despite the eye-popping amount of money Ross makes, he admitted that he saves money and lives on a budget. The rapper said he flies commercial and mows the law on his 200 plus acre estate to save costs. According to Rick Ross, after moving to the residence, he heard that the previous owner spent millions each year to cut the grass and decided to save money on that.

“So I decided that I was going cut my own grass. And that’s what I did,”

The popular rapper acquired a tractor and took up the duty of mowing his own lawn. Gifting 16-year-old son restaurant News of the child support ruling comes shortly after the award-winning rapper gifted his son a restaurant as he turned 16. Ross, who owns a dozen outlets of the Wingstop restaurant franchise, announced the news via Instagram.

“Everyone wish my son @mmgbigbank a happy 16th birthday. Today he became the owner of his 1st @wingstop franchise. You are now officially a boss! Keep going,” he wrote.