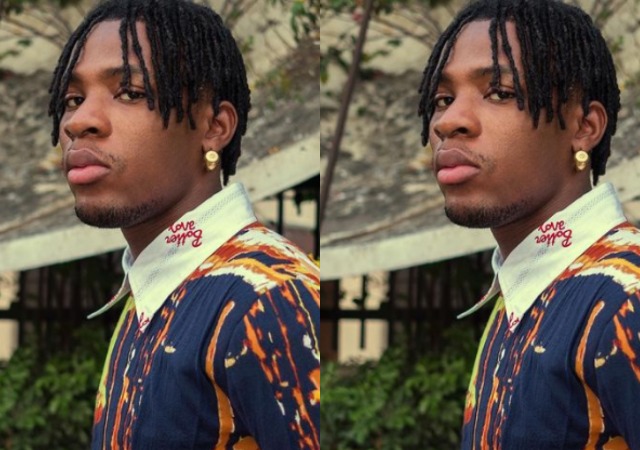 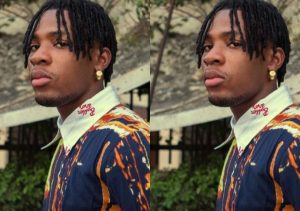 Nigerian Afrobeat singer, Joseph Akinwale Akinfenwa-Donus, known professionally as Joeboy has achieved another milestone in his music career as his latest hit “Sip(Alcohol)” becomes the most-streamed single on Boomplay in 2021.

Recall, two months ago, the singer in his usual romantic manner expresses he handles all the disappointment and negativity around him on this song titled “Sip(Alcohol)”.

The Tempoe-produced song has gradually become a social media sensation, with many fans using it to express their own emotions.

The masterpiece has been ranked as the most-streamed single on the music digital platform, Boomplay after hitting over 27.9 million streams in just two months after it was released. 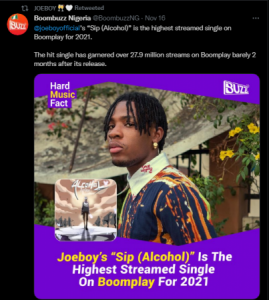 Meanwhile Sensational Afrobeat singer, Davido Adeleke celebrates the posthumous birthday of his mother, Veronica Adeleke, who passed on in 2003.

The singer who has been in the news for days now following the initiation of his N100M birthday challenge, up until the accumulation of N201M which was eventually directed towards charity celebrates his late mother.

Taking to his social media pages, Davido shared photos of his beloved mother with a caption, “happy birthday sweet mother.”

Veronica Imade Adeleke loved music, just like her son.In the 90s, she had a brilliant music career and was the owner of a record label and was also part of a band named “David’s Band.”