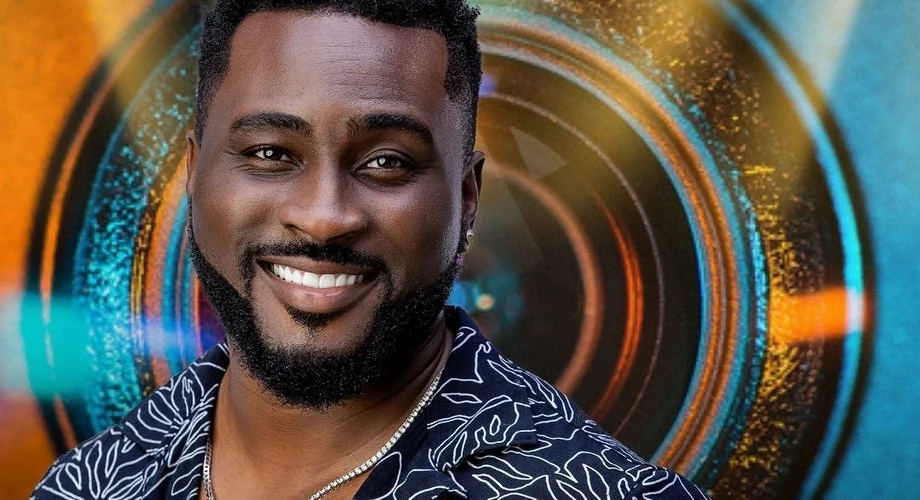 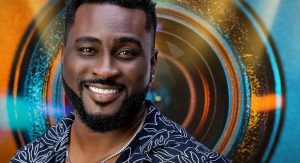 Fans of BBNaija housemate Pere have made good their word of taking the protest against Big Brother to the streets of Lagos.

Going by videos currently making the rounds, a handful of Patriots (Pere’s fanbase) took to Big Brother’s alleged house in Lagos with placards to protest against what has been labelled the unfair treatment of the housemate.

Recall Biggie put Pere and Angel up against each other for a spot at the finale. The housemates are to play a game of trucks and screwdrivers with the winner set to win the coveted fifth spot ahead of the finale this weekend.

Biggie’s new twist, however, did not sit right with fans of Pere who insist that he had earned a spot at the finals.