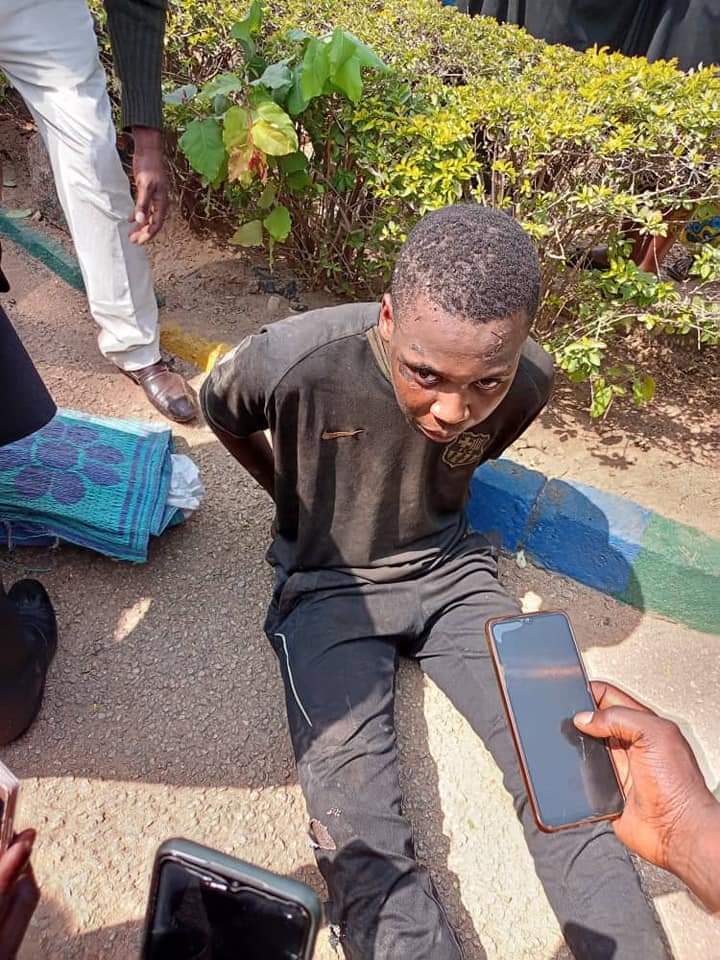 On the 31st of December 2021, Jennifer Anthony, a student of the University of Jos, Department of Special Education and Rehabilitation Sciences was declared missing by her friends and family. According to some of her friends and acquaintance, Jennifer was a lively fellow that did not deserve any evil act from anyone.
After a rigorous search, the lifeless body of Jennifer was later found around St Murumba Catholic Church, Zaria Road, Jos. 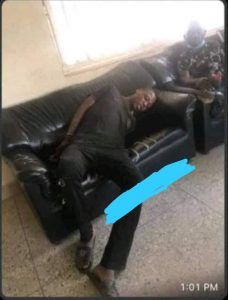 She was discovered with her eyes plucked out and her body parts missing. Eyewitnesses affirmed that Jennifer’s body was mutilated for ritual purposes.

Before her demise, Jennifer was last seen with a young 20years old boy named Moses Oko, who was later apprehended by the plateau state police command through the help of his father, who is a lecturer at the University of Jos, as the suspect for the murder of Jennifer. 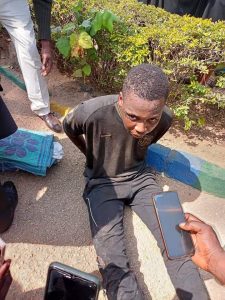 Moses Oko was said to have fled to Benue State and disguised himself as a mad man after killing the late Jennifer and plucking out her eyes with a fork. So many, especially friends and relations of the diseased think that the boy is not mad, and is disguising himself so as to be set free by the Nigeria police and also the court.

The commissioner of Police, Bartholomew Onyeka said the suspect will be arraigned in court soon as the investigation is complete. He also cautioned the citizens and friends of the diseased to bring out any useful information that may help the police further investigate the case and fight all forms of criminalities. 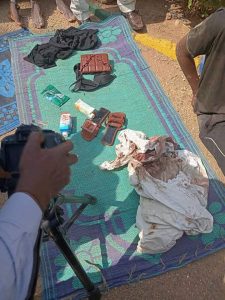 TAGS:JENNIFERMURDERERuniversity of jos
Up Next