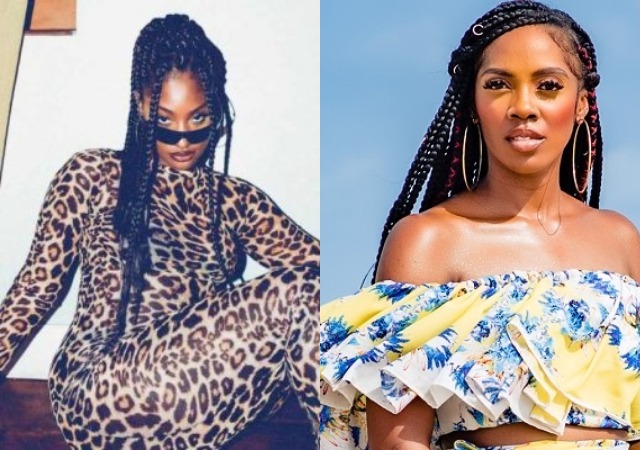 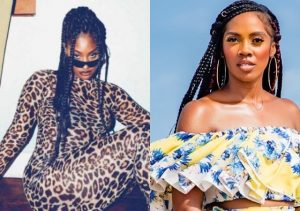 Nigerian female sensational singer Tiwa Savage has taken to social media to celebrate her colleague Tems over her Grammy Nomination.

This comes amidst the backslash that Tiwa Savage has received from netizens for always ignoring her female colleagues in the music industry.

the 2022 Grammy Award Nominee list was released a few days ago, and the Nigerian music industry was massively represented on the international scene, with the likes of Wizkid, Burna Boy, Tems, Femi Kuti all making the list.

This year marks the first time Tems has ever been nominated for the prestigious music award since she started a career in music after quitting her banking job.

Reacting to this, Tiwa Savage took to her Instagram story to celebrate Tems, stating it’s a big win, and she is excited about it.

She wrote; ‘Big Win. But I’m especially excited for my queen ooo @temsbaby’