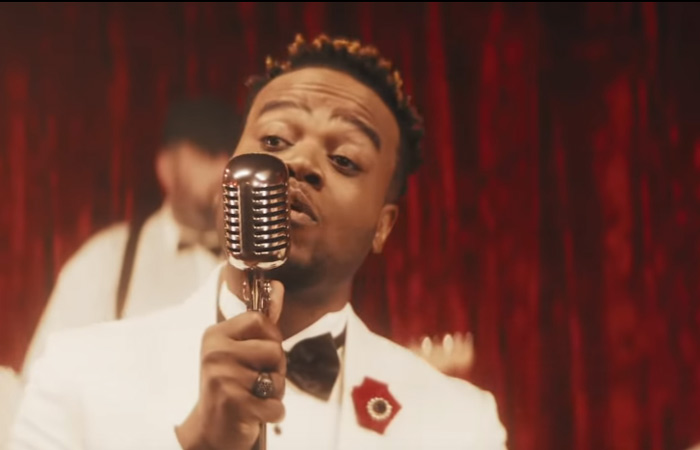 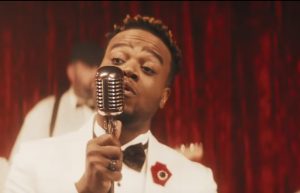 Along with the new song is its official music video, which sees Greene, Franklin and Kee performing the song at an old school jazz club.

“Hold On Me” comes as a teaser of what fans should expect from Travis’ upcoming new album Oil + Water. He previously released “Easter” featuring Tod Dulaney, also from his upcoming album.