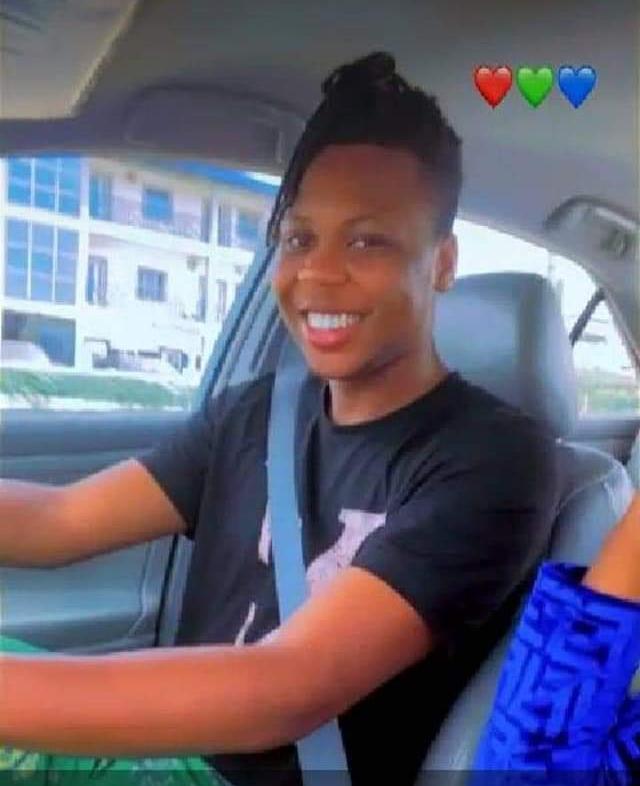 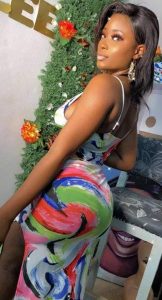 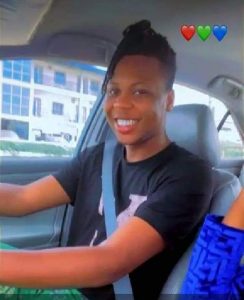 A Confirm reports has been made that picture of the alleged Yahoo boy whose photograph is displayed therein has been traced to Bida bidi. His father happens to be a lecture with the same prestigious citadel of learning, The UNIVERSITY OF JOS, where the lady happens to be a 300- level student in Rehabilitation Sciences, Faculty of Education as well.

Also his mother owns a private school at Bida bidi, within kassamines, with a whole pack of underaged students, he is said to have been having suspicious gangs flaunting his household of recent by confirmed sources within the neighborhood where this private school is situated.

He has two sisters and nieces but still had the heartless effrontery to commit such callous and dastardly act to another man’s daughter, sister and niece. We really are in wicked world and  times.

Share  more information about the murderer until he is caught .