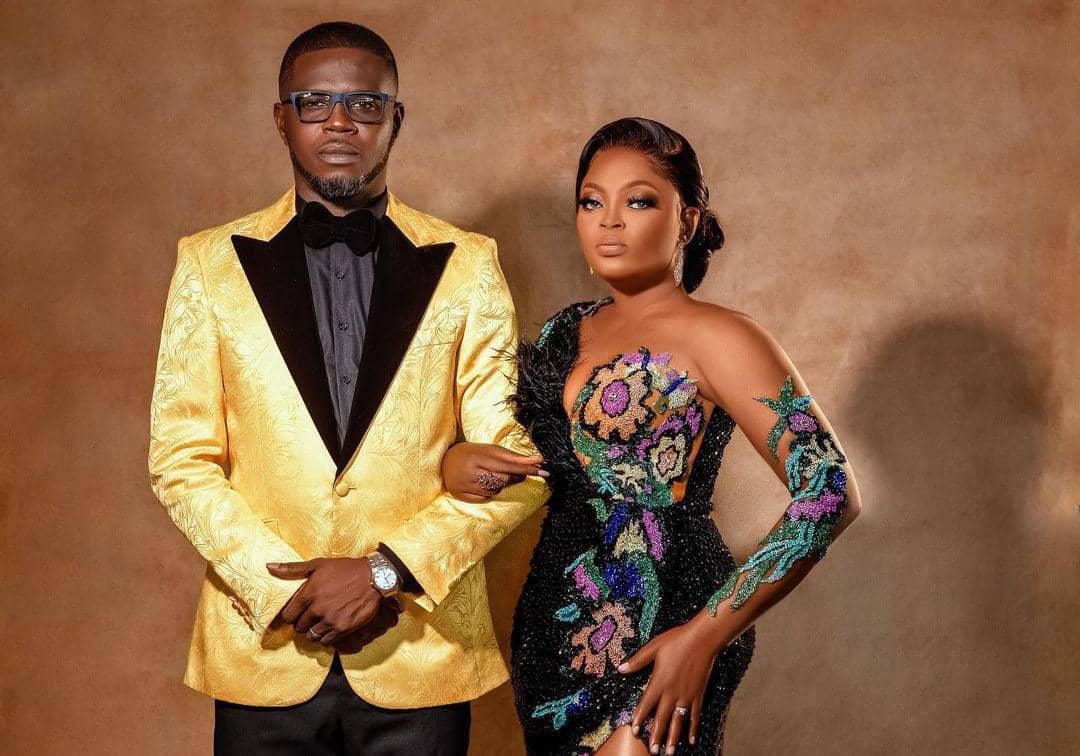 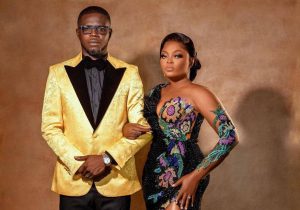 Via his official Instagram handle on Thursday morning, he announced that his marriage to
Funke has been having issues for the last two years.
JJC stated that three months ago, he had to move out of their house because the actress
insisted on it, and they had not not been able to have a sit down ever since the Africa
Magic Viewer’s Choice Awards held on May 14.

READ ALSO: ASUU STRIKE: “The ministry will not allow itself to be bullied by any Union into forcing any payment platform on the government”- FEDERAL MINISTRY OF LABOR AND EMPLOYMENT

The announcement read, “Dear Friends and family, I need to let you know that Funke and I
have separated. While it lasted, we shared a lot of things together and had two beautiful children.
“The last two years have been extremely difficult for us. I know I have tried my best to
fix things but I believe it is beyond repair now. Months ago and at Funke’s insistence,
I moved out of the house and apart from AMVCA have not been able to get Funke to sit down in an amicable manner to discuss the future of our relationship”.

In December 2018, The couple welcomed a set of twins born in the states In December 2018.
The kids’ physical identities remained undisclosed to the media with only their names revealed,
until Mello the rapper’s ex-wife and mother of his first son Benito, shared pictures of the twins on the internet.

JJC noted that they were yet to discuss and decide the custody of their kids or the
next step in their relationship, however he chose to announce the separation so the
public could be enlightened on their present status and that they now lead separate lives.
He also added that without a doubt, the issues on their table will be resolved one way or another.

‘YOU HAVE TO WAIT FOR YOUR TIME’, DINO MELAYE SAYS TO PETER OBI