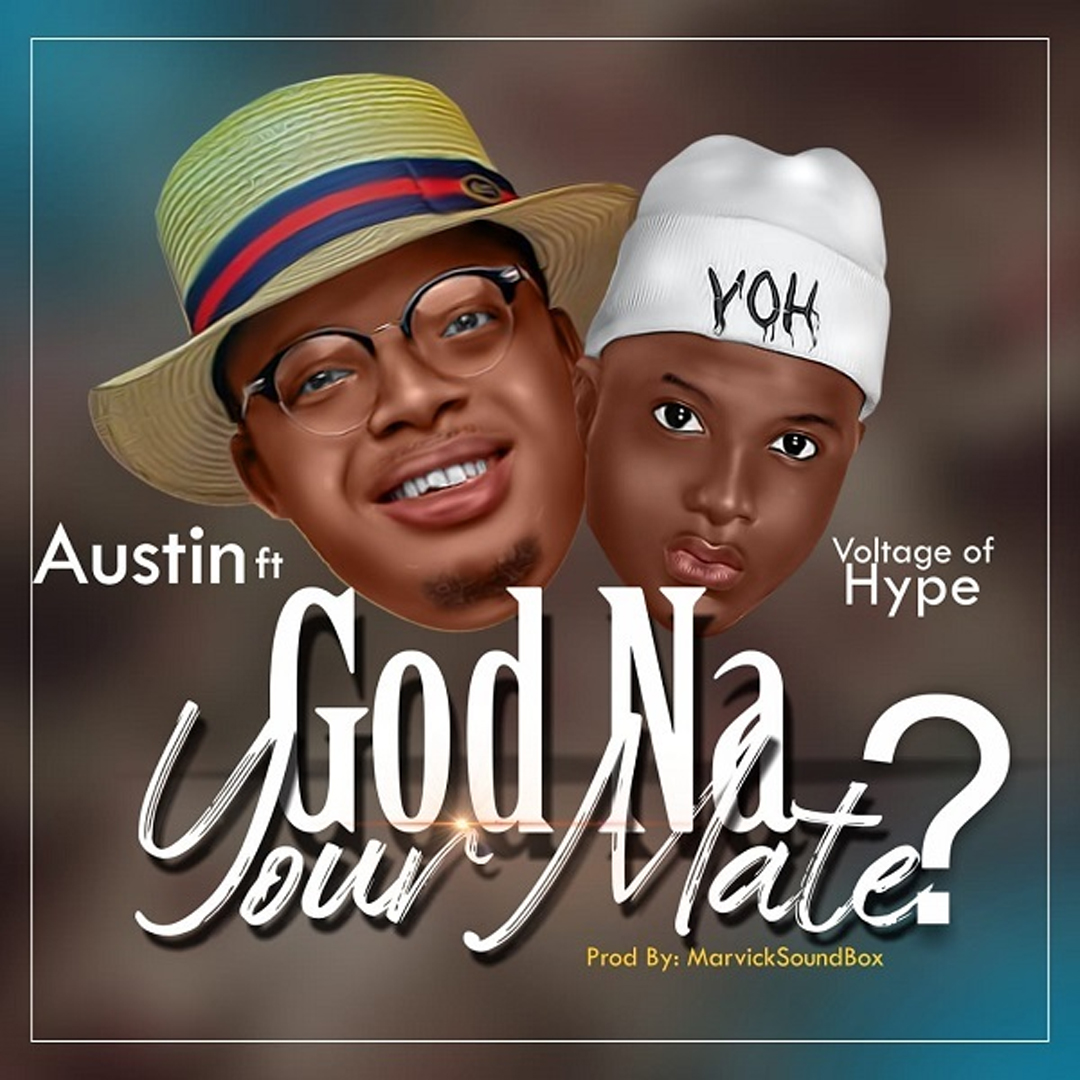 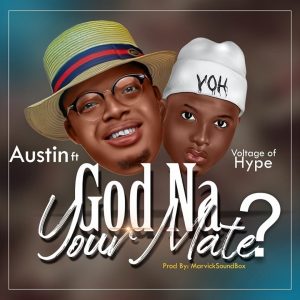 After much anticipation, energetic music minister, Austin Omozeje popularly known as Austin has released a new single that can be described as a praise party banger titled “God Na Your Mate?”.

This song is a powerful street praise song; a divine sound from heaven speaking about the power of God and describing Him as the God over all”God Na Ur Mate”.

Psalm 89:6-7 “For who in all of heaven can compare with the LORD? What mightiest angel is anything like the LORD? The highest angelic powers stand in awe of God. He is far more awesome than all who surround his throne”.

He is a Worship Director at Simply worship international ministries (SWIM) and also the president of. 1NC (1 Nation crew) which holds her regular worship meeting SPEECHLESS and the SMOKE Experience which is one of the biggest in South-South – Nigeria

This song has become his signature all over Benin city, Edo state-Nigeria. “We are releasing this Sound Cry to the people across the earth!!!God nor be anybody mate.” – Austinomozeje-to-the-world.