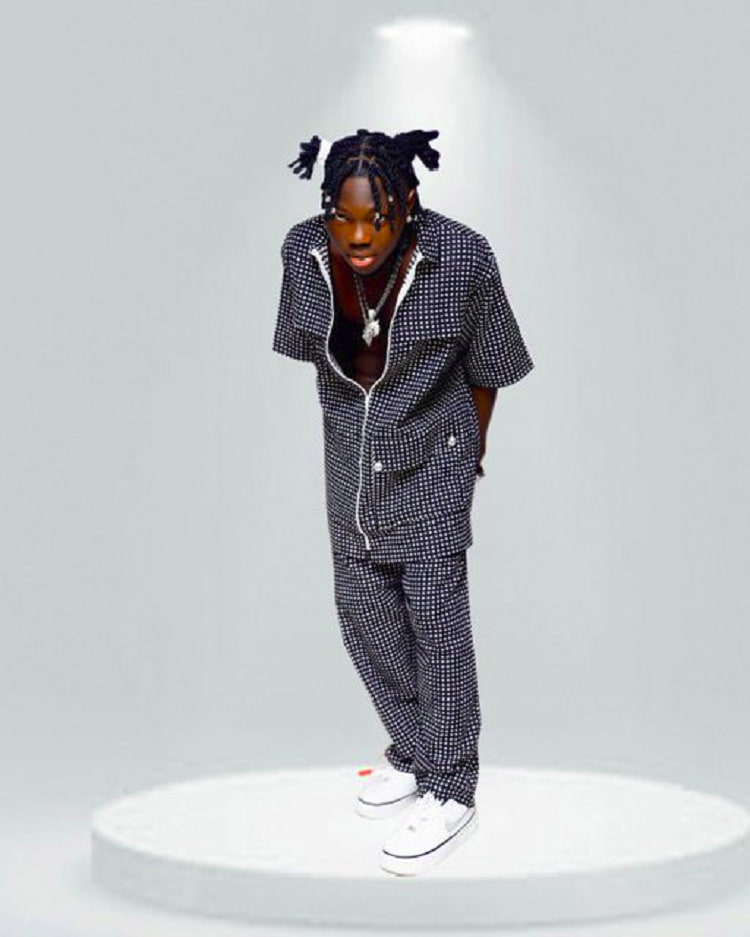 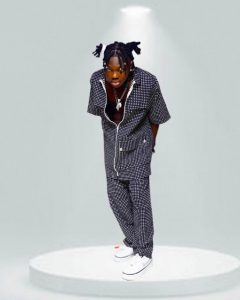 Music creation is an innate talent pushed out by self-discovery and the sensory thought process of expressing thoughts, beliefs, life-experiences and lots more in a tuneful way.

Sentinawa Caleb popularly known by his stage name, Sent Silver received the grace of self-discovery in company of secondary school friends who were music lovers. His desire to blend into music conversations and lyrical expressions triggered his songwriting instinct at a very young and tender age.

He is a native of Delta State, Ethiope West local government. He attended Idjerhe Grammar School where he discovered his passion for music before proceeding to Delta State Polytechnic, Otefe-Oghara for his National Diploma certificate.

Growing up with a not so smooth life journey, music has always been a source of peace and encouragement to him. He always got entangled with music and musical like minds in all the places life has taken him as a human being.

“When it was time for waec I went to Benin City, Edo State to write it. I also did my jamb there.
At Waec and Jamb lectures I made friends who were into music and I felt connected with them and we starting making music together for fun, so music is everywhere in my story” – Sent Silver stated.

Going by his discography so far, Sent Silver can be considered as a music lover and genius who sings from an unimaginable creative place, mincing together lyrics that elicit tumultuous applause.

In 2019, Sent Silver recorded his studio-single after listening to the second ever studio recording of a friend. He decided to hit the studio for recording of his own song which got lots of positive reviews from friends and families.

The reviews from his first ever studio-recorded song propelled his desire to fully launch a professional career in Afro-beat music and he has since then been doing very well for himself.

On June 30th 2020, Sent Silver released his first professional single titled “Dreams”, a song he used to express his vision as a singer. “Dreams” is an inspirational tune that got lots of people all over the world attracted to his sound.

Few months later, he showed up again with a cool Afro-beat love song tagged “All For Love ”. The song lived to its expectation as a good follow-up to his first official single “Dreams”.

“All For Love ” got massive plays across all streaming platforms as many Afro-beat music lovers in Africa & Europe find the song relatable and as a result, Sent Silver got a major career boost for his creative input on the song.

With the streaming numbers on his latest release “Aye”, it’s easier to deduce that Sent Silver’s career is growing at a very fast pace and the future looks brighter than a shining star for the young artist.

“Aye” was released in April 2021, the song is a mid-tempo Afrobeat sound produced by Mayor Bankz. The song is themed on prayer for God’s Blessings and favour.

He is no doubt an artist that does well with singing from his heart to the heart of anyone listening to his music. No doubt, Sent Silver is another great blessing to the present and future.