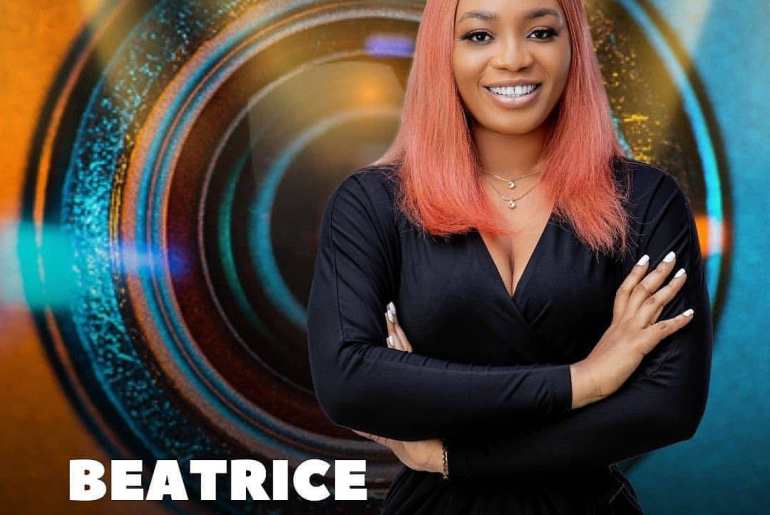 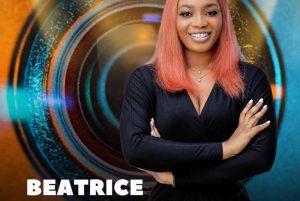 It seems gossip moments have returned to BBNaija’s house after few days of no or little gossip.

The housemates took turns to discuss Beatrice, who was having her workout session in the early hours of the day.

After the workout session in the arena and breakfast was served, Angel, who prepared the morning breakfast with Whitemoney, decided to join Arin, Nini and Boma in discussing Beatrice’s attitude.The housemates took turns in discussing their encounters with Beatrice who Nini wondering what was wrong with her.

Nini said she had approached Beatrice to check up on her on Wednesday, July 27, only for her to be rebuffed and told off.

Boma also explained how Beatrice had been emotionally trying to play him.

Arin also wondered why Beatrice who said she’s divorced is acting all weird and moody in the House.

Beatrice had kept to herself after she had a mild faceoff with the Head of House Peace, on Wednesday evening during rehearsal ahead of the week’s task.