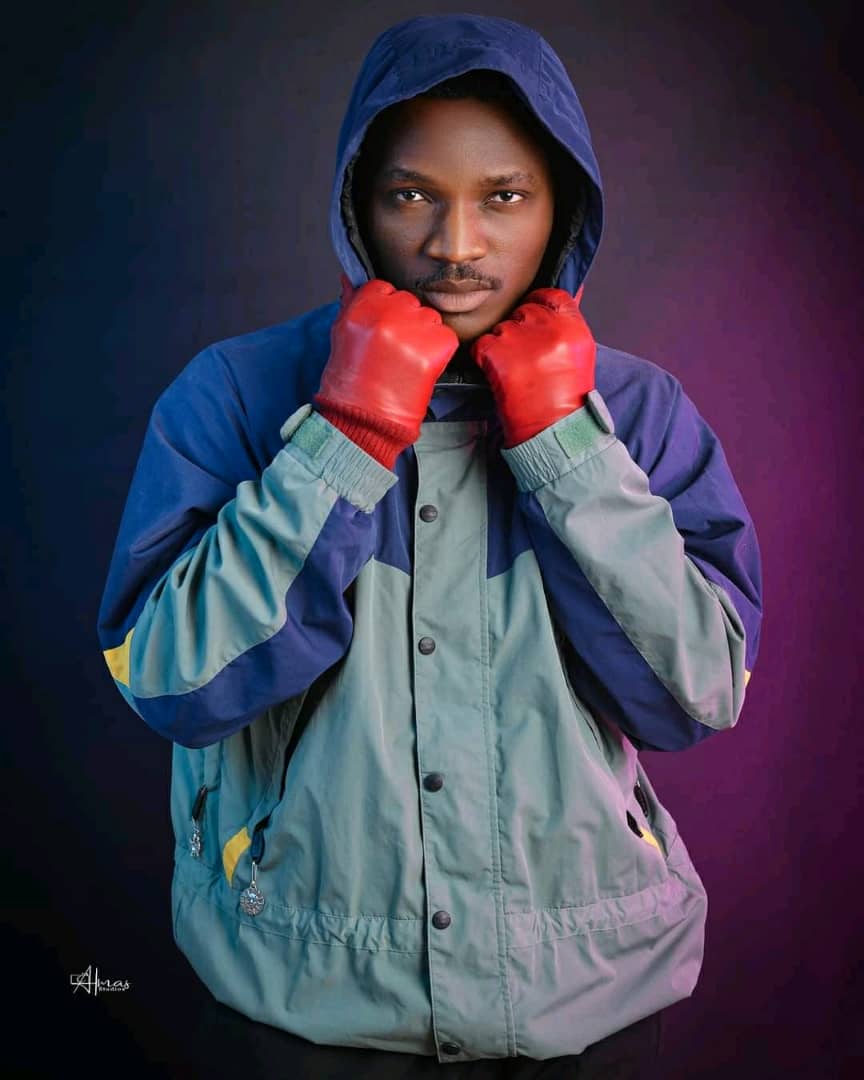 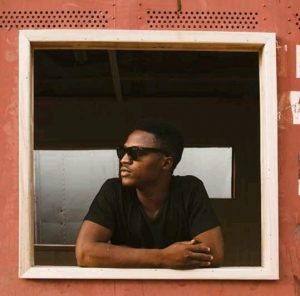 Miss Nasarawa organizers created a WhatsApp group added me and other artist, they needed for their show and announced with a strong voice that they are paying us 10k each!!!

I was in that group with alot of artistes that call me boss, boss!! Big bro, big name e.t.c.
Imagine the public downgrade of “me”
And the automatic levels they added to some artistes in that group..

How can you do such a thing????
Announce my pay in such a group!!!
Please these artistes respect me alot
And we intend to keep it that way….

I hope you understand.
I inboxed the person incharge of the group
He was my senior/friend so I spoke calmly but He got angry and dissolved the group uttering thier favorite line “Nasarawa artistes Deh form nonsense”……

It was a direct attack on me but I stayed calm.
I heard some of the artistes that were unceremoniously discharged from the group went on to perform at the event
Shame!!!!!!!!!!!!!!!!!!

At Another show…
I walked in on a group of show organizers making jokes about artistes. I told them “please this is someone’s years of sacrifice u talking about and let me remind you guys that am here.

As in ……. Most of them na amateur wanna bees 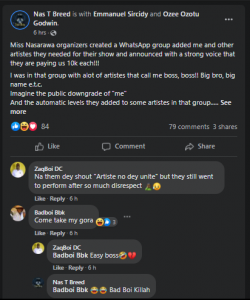 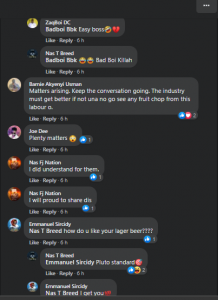 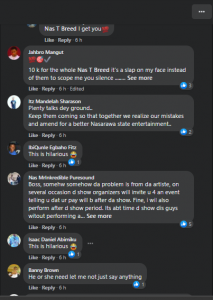 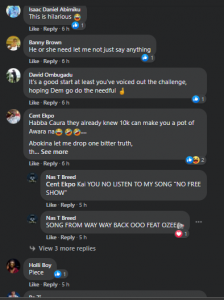