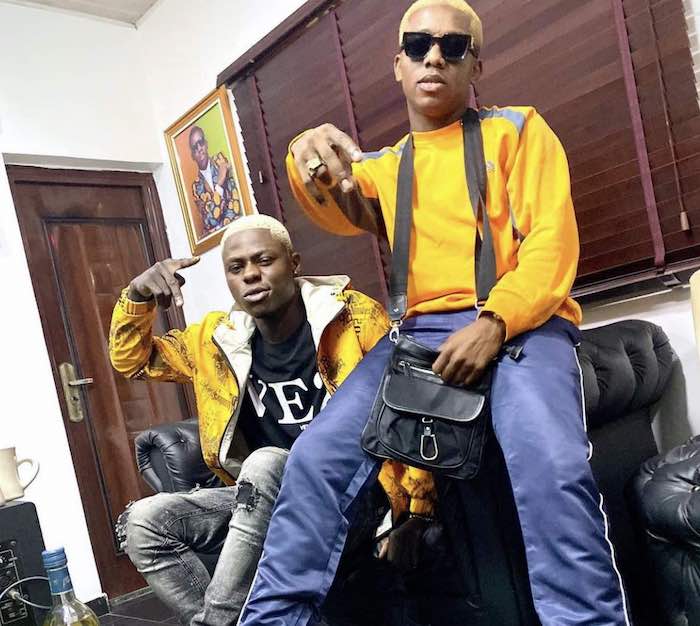 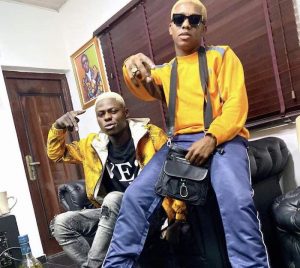 This time, Rexxie collaborated with the Street Ambassador Small Doctor who delivered a killer verse on the raving street single by Rexxie and Mohbad titled “KPK Ko Por Ke“.

The song “ko por ke” which was released recently by the Marlian in-house producer and Marlian prolific rapper, Mohbad has become the new street anthem.