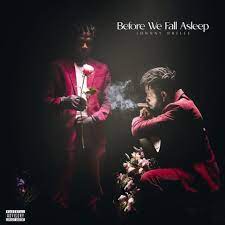 After serving the appetizer loving is hard ‘last week, Johnny Drille finally unveils the full package. He has finally unlocked his highly anticipated LP entitled ‘Before We Fall Asleep.’

The Mavin Records singer has been consistently working on the project for quite some time now, and it’s time for his fans to feast. Indubitably, the album consists of 14 beautiful songs, most of which were produced, mixed and mastered by Johnny Drille himself. 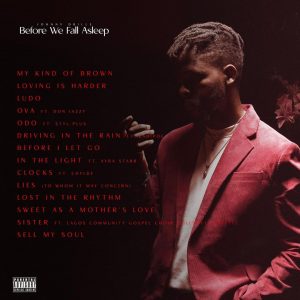