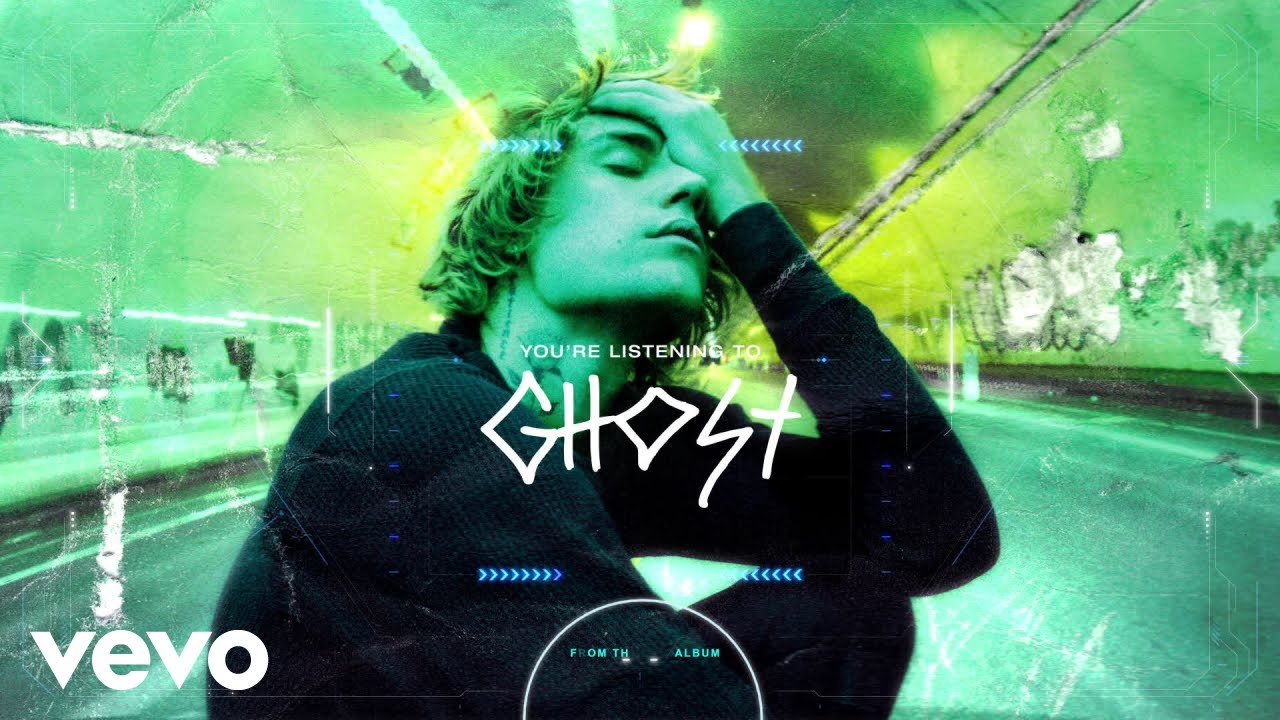 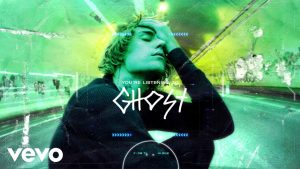 “Ghost“ is a song by Canadian singer Justin Bieber. It was sent to French contemporary hit radio on September 10, 2021, through Def Jam Recordings as the sixth single from his sixth studio album, Justice. Bieber wrote the song with Jon Bellion, Jordan K. Johnson, Stefan Johnson and Michael Pollack. The track was produced by Bellion and the Monsters & Strangerz