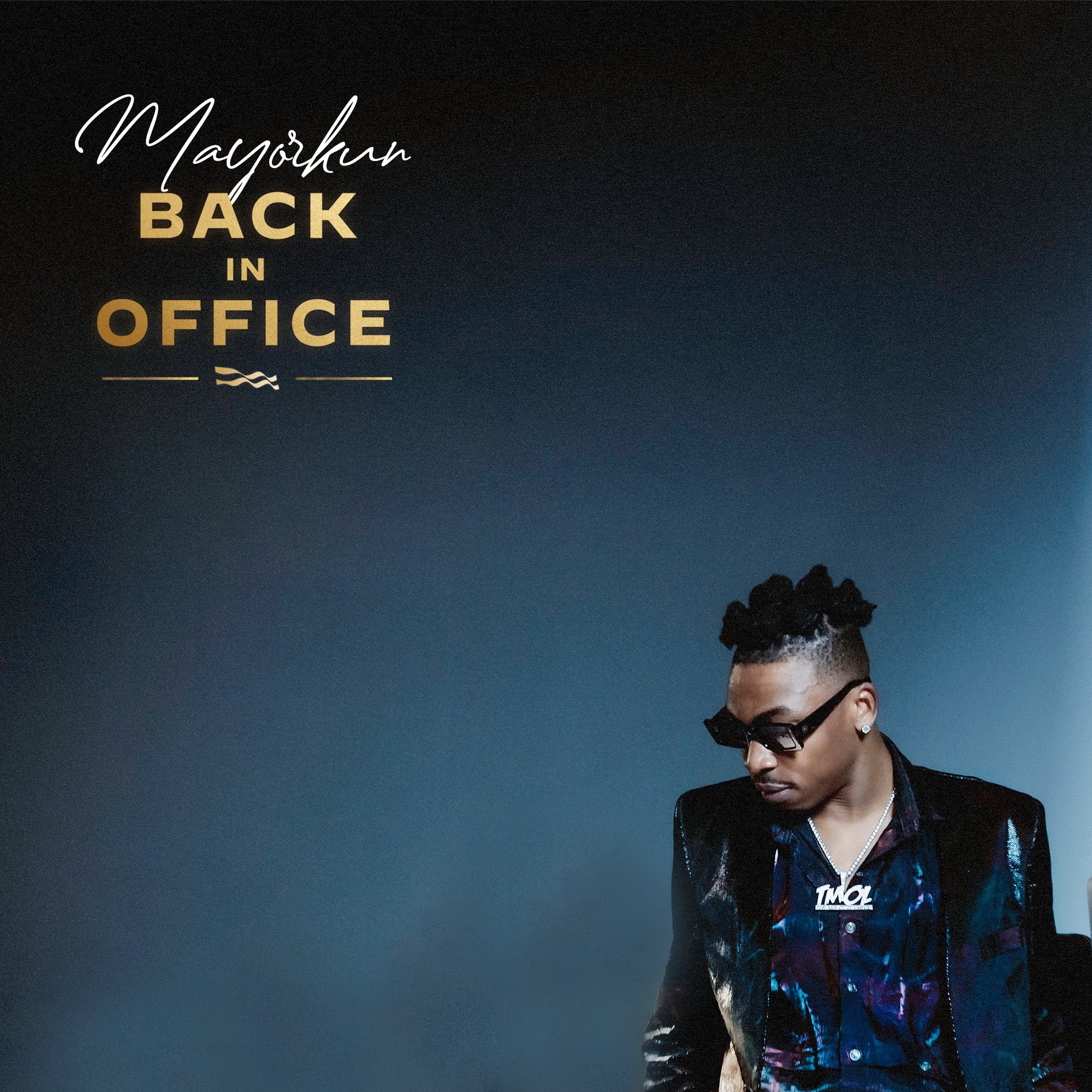 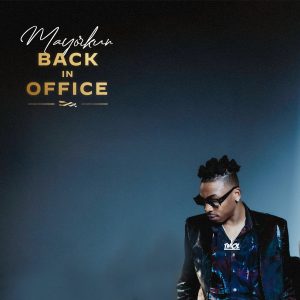 After a long wait, the new album is here packed with 12 brand new songs including earlier released singles like “Back In Office“, “Let Me Know” and “Holy Father” with the sensational Victony.

On his long overdue sophomore album, Mayorkun blends influences from across Africa’s regions into a coherent body of work. From the East African lyrics on “Nakupenda” to the Southern African rhythms of the title track, he varies his sonics with an accomplished dexterity. “I wanted to play around with different sounds but with Afro fused in it,” Mayorkun tells Apple Music. “I still do Yoruba and local Naija wordplay, but I was going for Afrofusion.” Along with its varied aural framework, the album incorporates a range of moods and themes. “I’m heavily influenced by my environment,” he says. “I feel like I had to master peace to make this. I had to be OK before I made this album.” Covering affirmation, catharsis, social commentary and gratitude, Mayorkun (Adewale Mayowa Emmanuel) talks us through the album, track by track.