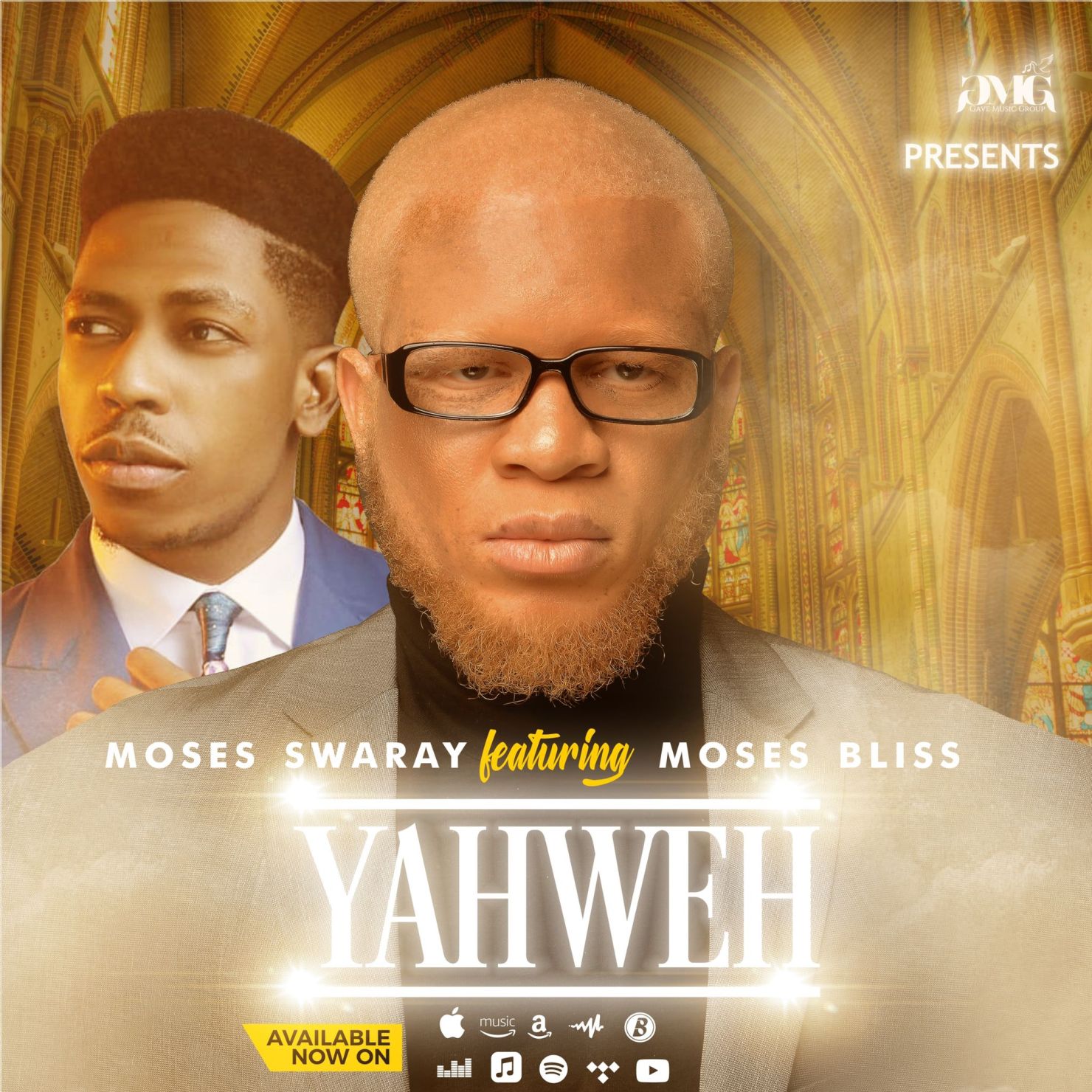 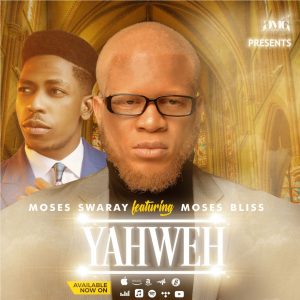 Liberian Gospel music singer Moses Swaray is out with his latest offering, off the forthcoming album. The single is titled “Yahweh.”

Featuring sensational Gospel music minister  Moses Bliss the highly addictive worship single will stir you to exalt the name of God while acknowledging His supremacy.

He’s a one time winner of what was Liberia’s number one singing competition “A star is born” in 2007. He is also a recipient of several music awards. He served as a climate change ambassador to West Africa for Dutch based organization ICCO. He has committed himself to spreading the gospel to nations around the world over the past years. Moses has released two studio albums and is set to release his 3rd album.

With so much to give and bless the world through his music this year, “Yahweh” featuring Moses Bliss will indeed bless the hearts of listeners all over the world with its heavenly sound. It is the 3rd single release from the forthcoming album.