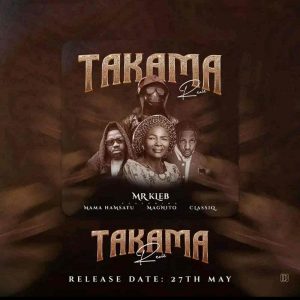 Ace Nigerian music producer, Kiddominant comes forth with maiden EP dubbed “Too Late Too Lit”. With this EP, he cements his artistry and versatility in the music industry as a producer and singer. The EP consists of 8 tracks featuring artists like Davido, South Africa’s Cassper Nyovest, Mayorkun, The Cavemen and Ferow. Speaking on the project, KDDO said he wanted people […]

This comes 21hrs after PDP hinted Atiku on the need to woo Obi back to the PDP. According to report, former President Goodluck Jonathan also spoke with Obi on phone and assured him that the South East will enjoy the Atiku Abubakar administration in all aspect In a statement, Obi Cubana said he can […]