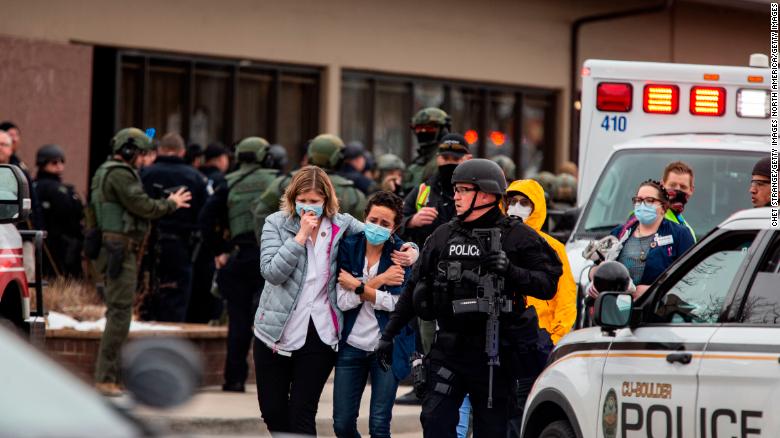 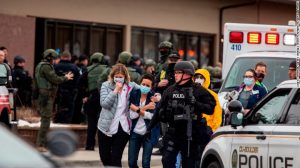 The Independence Day celebrations in Chicago suburb of Highland Park was
filled with sorrow after a gunman who’s now at large, opened fire from a rooftop killing at least six
people and wounding 24 people.

It is reported that the incident happened on Monday, July 4,
turning a civic display of patriotism into a scene of mayhem.

Police authorities said they were searching for a white male about 18 to
20 years old and asked the public for tips and cellphone images and surveillance video to help find him.
They did not have a motive for the shooting.

President Biden said he was “shocked by the senseless gun violence
that has yet again brought grief to an American community on this Independence Day.”

TAGS:24 injured in mass shooting in the U.S6 people deadU.S.AU.S.A NEWSUs newsUSAUSA NEWS
Up Next