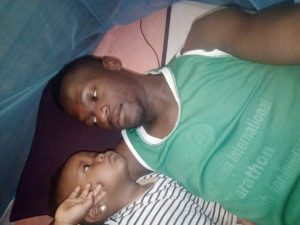 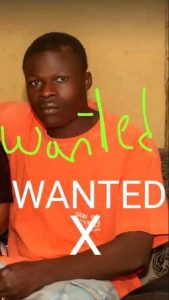 The sad reality is the fact that our dear brother and friend was killed by somebody we call a “small boy“. It is more sad to know this boys keep increasing in number with same act of attacking people weekly.

The residents of Topp-Rayfield have over the years remain mute on this growing menace.

It’s a shame to say this community have leaders.

The community police officers have tried to handle this boys but some parents claimed the officers don’t have that right.

Today we have lost a friend because of one little silence. This same small boy and his gangs have been terrorizing people and the community leaders see it as no threat.

Know this today that the conscious youths of Topp-Rayfield will not be quiet on this.

On Sunday by 2:35pm, We shall have a walk in honor of our late friend to pass our own message in our own way. Enough must be enough.

The victim was murdered at the early hours of 13th February by four gang boys which one was identify to be ………. Of Jos rayfield… The suspect is yet to be located..

News came from a spokesman that the family of the suspect are responsible for the suspect’s location giving him a cover from the angry youths of fayfield.

What a world we live in?? Rest in peace Mr. Plangkat Jacob sudenen