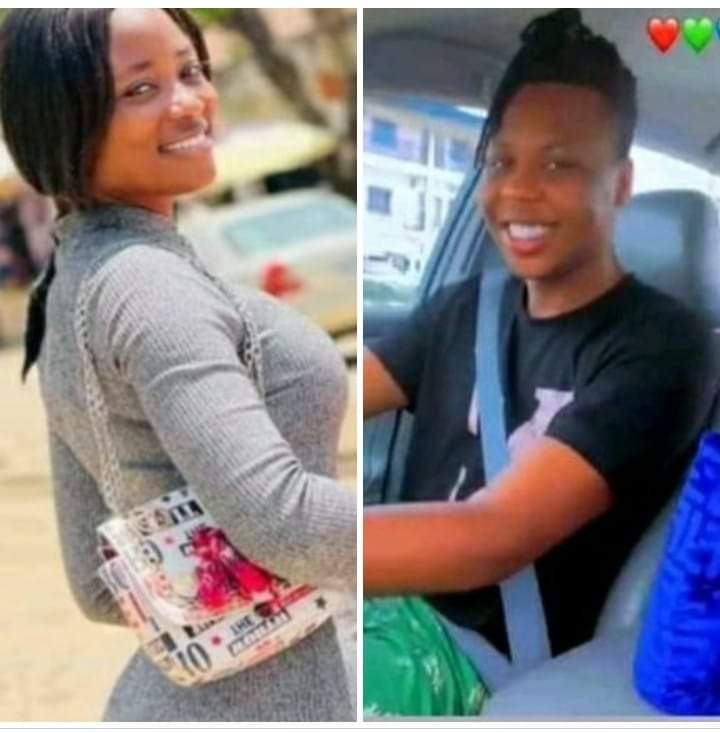 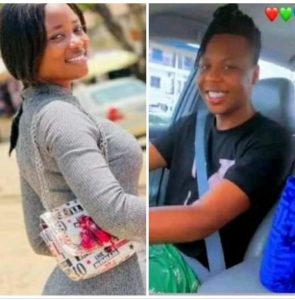 One suspect in connection to the gruesome murder of Miss Jennifer Anthony, a 300-level student of the University of Jos, Plateau State has been arrested by the police.

Jennifer, a native of Akwanga Local Government in Nasarawa State who had gone missing on the eve of the New Year was found dead in Jos.

She was last seen with her boyfriend, a suspected ‘Yahoo Boy’ now at large where they reportedly lodged at a Hotel along Zaria Road Jos.

Jennifer’s eyes were plugged off and other parts of her body mutilated, indicating she might have been murdered for ritual purposes.

The deceased was a student of Special Education and Rehabilitation Science.

Meanwhile, report just coming in indicated that the prime suspect has been traced to Bida Bidi, Jos North where the mum owns a private school.

The report also stated that the father of the suspect is a lecturer in the same institution where the deceased was schooling.

May her soul rest in perfect peace with the lord. And may God grant the family the fortitude to bear the irreparable loss.