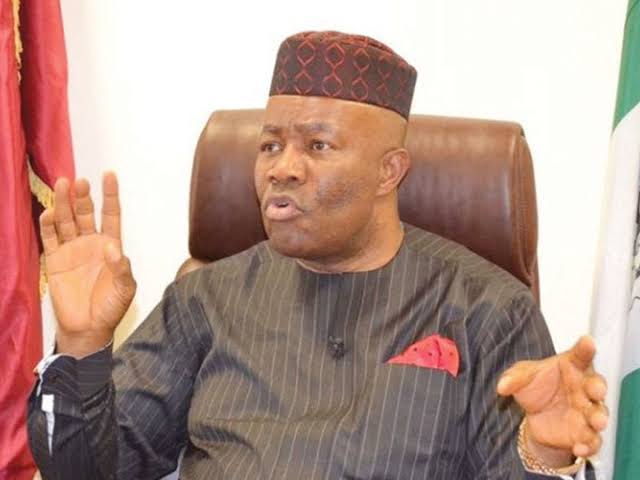 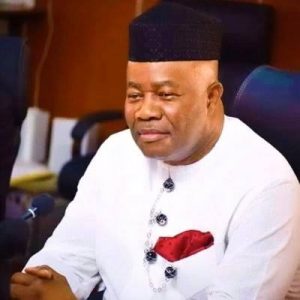 – The minister of Niger Delta Affairs, Godswills Akpabio has urged the federal government to earmark more funds to the NDDC

– Akpabio on Friday, April 16, said that the commission is broke

– According to him, federal lawmakers are the beneficiaries of corruption leveled against the NDDC
Godswill Akpabio, the minister of Niger Delta Affairs, said the Niger Delta Development Commission (NDDC) was broke and asked that its funding be improved to enhance the infrastructural development of the region.
Trust reports that the commission was in the news towards the end of last year over allegations of corruption running into billions.

A public hearing of the National Assembly, Akpabio had accused federal lawmakers of being beneficiaries of corruption.
The Nation also reports that while speaking on Friday, April 16, at the NDDC strategic capacity building workshop in Uyo, Akwa Ibom state capital, Akpabio said the funding system is poor because budgetary provision for the commission is staggered and does not come as and when due.
Akpabio, who called for an amendment to the laws establishing the agency if need be, said he was determined to leave the NDDC better than how he found it.

Akpabio cited corruption, weak political and institutional governance, transparency and accountability in performance information, and lack of proper consultation and engagement with the communities and state governments among others as challenges plaguing the commission.

Akpabio stated that the current funding patterns and budgeting processes must embrace the best practices in order to achieve the best they can while asking for more funding to do even more sustainable projects and programmes.
The interim administrator/chief executive officer of the commission, Effiong Akwa, said in his welcome address, that the retreat was in furtherance of consultation with stakeholders of the commission for the speedy development of the region.
Meanwhile, Legit.ng had previously reported that the Peoples Democratic Party (PDP) called on President Muhammadu Buhari to immediately suspend the minister of Niger Delta affairs, Godswill Akpabio, from office.