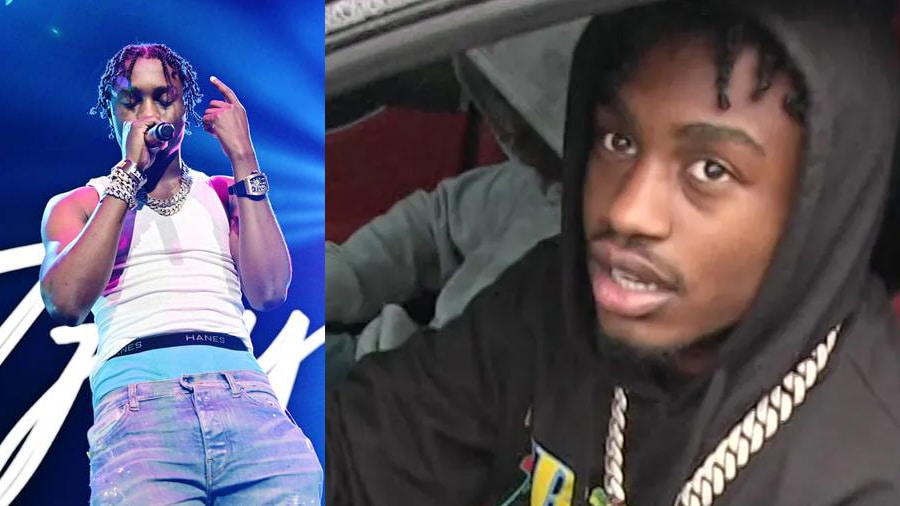 Lil Tjay was reportedly arrested in The Bronx on Monday (January 16),  after police found loaded firearms inside the vehicle he was riding in.

According to the Report, police said the 21-year-old rapper, born Tione Jayden Merritt, was in a Cadillac Escalade with four of his friends when authorities pulled them over because of the SUV’s tinted windows and a missing front license plate.

When searching the vehicle during the traffic stop at around 4pm., police seize four weapons prior to arresting Tjay and the four friends with him. Him and two other people inside the SUV were later charged with criminal possession of a weapon.

Additionally, Ice Spice, who shot the music video with Tjay, had a run-in with law enforcement around the same time during a separate, nearby incident. She was reportedly not arrested or charged with anything, however a man who was in the car with her was taken into custody and charged with criminal possession of a weapon, according to the NYPD.