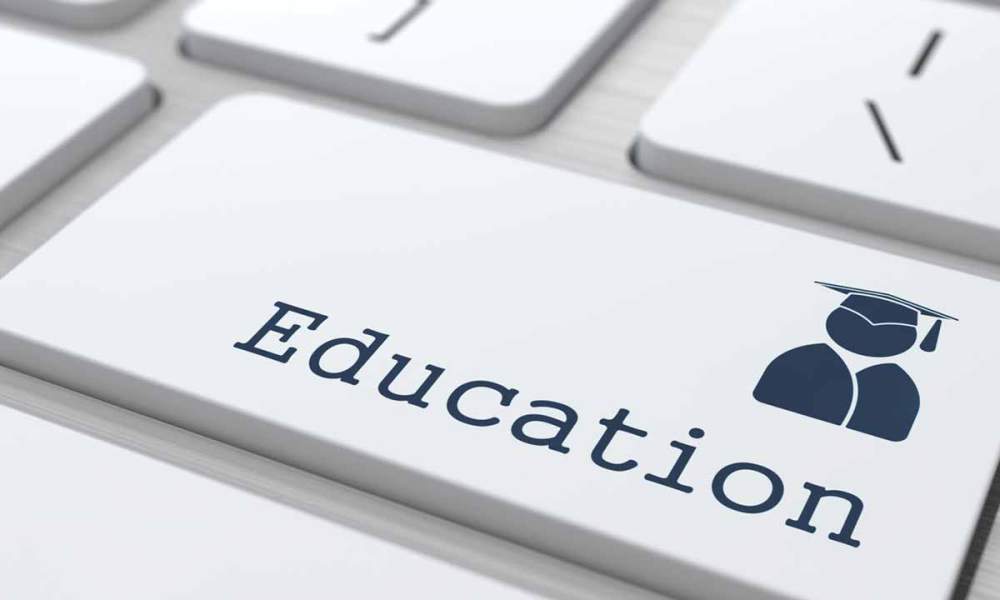 The All Progressives Congress (APC) Media Group has called on federal and state governments to increase budgetary allocation to Universal Basic Education (UBE) to tackle the high rate of out-of-school children in the country.

Leader of the group, Dr. Tom Ohikere, made the call during the state’s Special Schools Inspection to Jigawa State for on-the-sport assessment of the developments recorded in the basic education sector in Jigawa.

According to him, it is sad to note that nearly 13.5 million children in Nigeria are out-of-school, describing the situation as disturbing.

“The devastating situation calls for collective sacrifice, as all hands must be on deck to reduce this number to the barest minimum,” he added.Basic education, he noted, is the foundation for higher education and establishment of driving forces for social and economic development in any society; hence it deserves special attention for growth.

His words: “Basic education affords the child the ability to read and write, which makes it easily for him to receive vocational training or further his education for a productive, self-reliant life in the society.”

During a courtesy visit to the Jigawa deputy governor, Ohikere commended the state’s commitment to UBE. He described the progress recorded in Jigawa as a clear manifestation of judicious use of federal and state governments’ intervention funds in the sector.

He said the team was in the state as part of their nationwide assessment tour of the progress made in improving UBE in all APC-controlled states.

“The exercise will authenticate the relentless effort of the APC-led administration in making quality education available and affordable for every child across the country through the UBE/SUBEC interventions,” he declared.

In a remark, the Deputy Governor, Umar Namadi, thanked the team for the visit and its plans to publicise the achievements made in the basic education subsector with a view to boost the education sector.