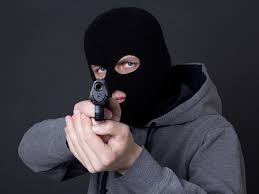 As of the time of filing this report at 3:33pm, the robbers were said to be inside the bank, located few meters away from the Palace of Aragbiji of Iragbiji.

The Public Relations Officer of the Osun Command of Nigeria Security and Civil Defence Corps, Daniel Adigun, confirmed the incident.

He, however, said details of the incident was not available yet.

Tuesday’s attack is coming about one month after robbers stormed two commercial banks in Iree, Osun State, wreaking havoc on customers and members of staff of the banks.