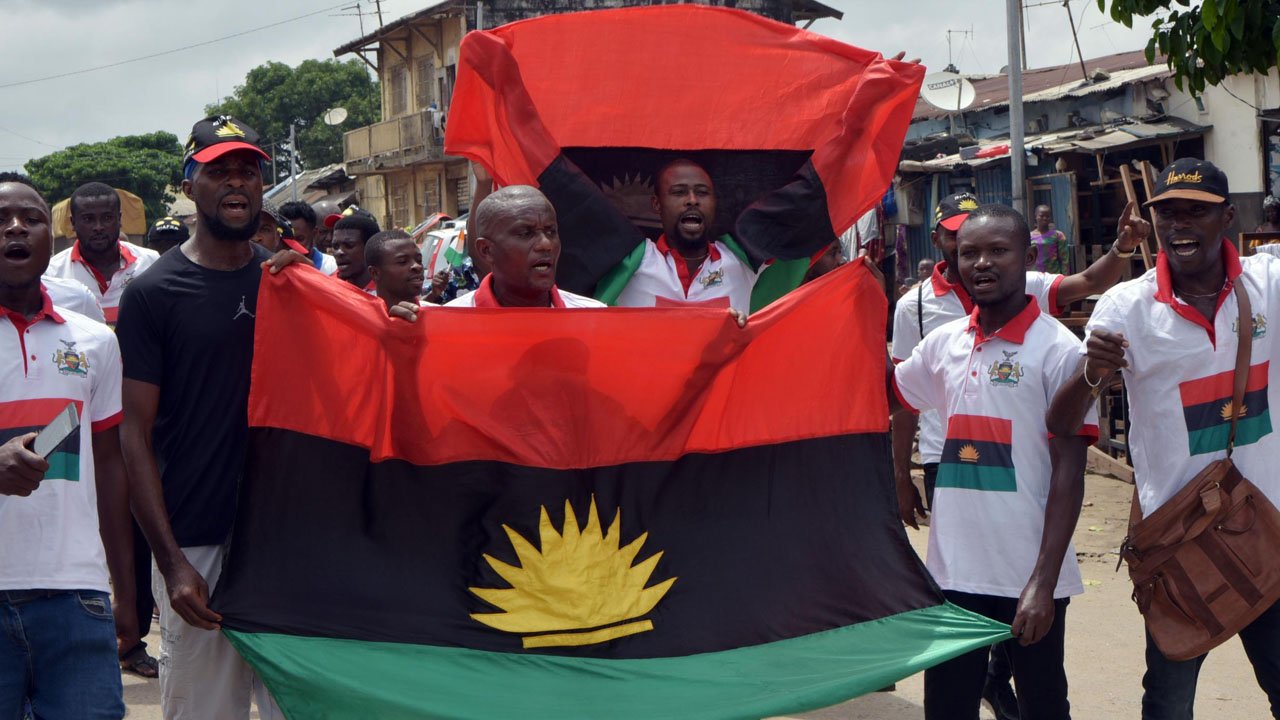 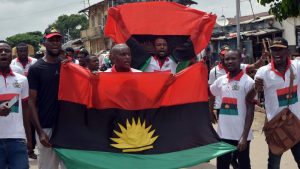 The Indigenous People of Biafra, IPOB, on Monday, alleged that arms have been imported from Pakistan ahead of a planned invasion of the Southeast.

IPOB made the allegation while explaining that it has no plans to attack people of the southeast and southsouth.

Emma Powerful, IPOB’s spokesman, insisted that violence is not part of the group’s philosophy.

Powerful was reacting to an article by one Shekau who likened IPOB to Boko Haram terrorists.

In a statement by its spokesman, Powerful said: “We the global family of the Indigenous People of Biafra (IPOB) ably led by our great leader, Mazi Nnamdi Kanu have read with amusement, a fallacious media remark by one inconsequential Shekau, a self-acclaimed supporter of President Muhamnadu Buhari where he displayed his ignorance and cluelessness about IPOB, our Leader Mazi Nnamdi Kanu, and the goings-on in Biafra land.

“It is a pity that this ignoble fellow and attention seeker compared a non-violent movement like IPOB to Boko Haram terrorists created and groomed by the North to kill Jewish and Christian adherents, indigenous northerners and security agents.

“IPOB has seen numerous false propaganda in the past and we are not in any way moved by this latest vomit. We know the antics of our enemies who are never tired of sponsoring media lies to cover up their evil and rubbish our struggle for independence but we are not deterred.

“Contrary to the vomit by this inconsequential fellow, IPOB has no plans to attack South Easterners and South Southerners. In the first place, violence is not part of our philosophy. Assuming we want to resort to violence, how can we attack the people whom we are fighting for?

“It does not make any sense. But we know their motive for peddling this falsehood as our intelligent report confirms the importation and stockpiling of arms from Pakistan for their planned invasion of Biafraland but we are waiting for them.”