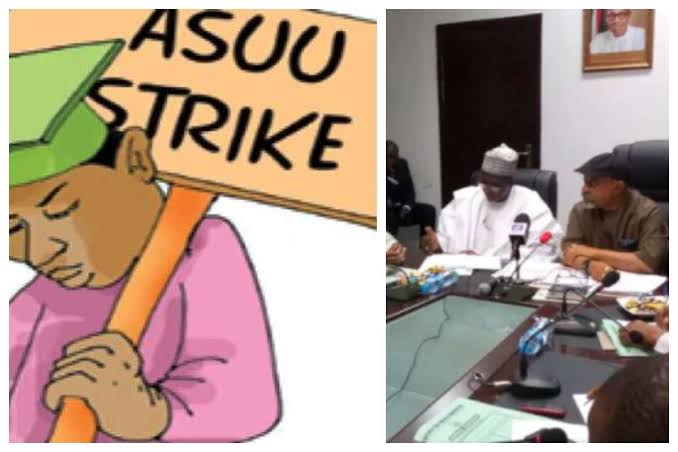 The Federal Government on Thursday in Abuja said that it would address the basic demands of the Academic Staff Union of Universities (ASUU) next week. 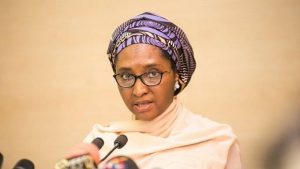 The Minister of Finance, Mrs Zainab Ahmed, disclosed this at a tripartite meeting organised by the Speaker of the House of Representatives, Rep. Femi Gbajabiamila, the government and the union.

It would be recalled that ASUU had issued a three-week ultimatum to the Federal Government to honour agreements reached or the union would commence a strike.

The union had demanded the release of N30 billion as part of the first tranche of Universities Revitalisation Fund.

The union also demanded the release of N22.12 billion which is to be paid to its members as earned allowances.

The union also insisted on the implementation of University Transparency Accountability Solutions (UTAS) and a re-negotiation of the 2009 agreement between the union and the Federal Government.