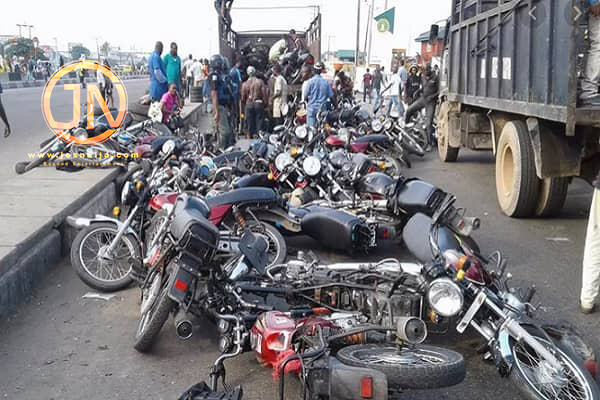 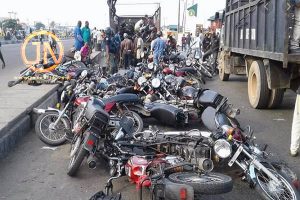 Security operatives in Lagos State have
been directed to bring into effect the ban
on motorcycles in the state starting from 1 June 2022.

The order was given by
Governor Babajide Sanwo-Olu
yesterday, 18th May, 2022 during a
meeting with the state
commissioner of Police, DPO’s
and Area commanders at the state house in In Ikeja.
In a bid to curb the
misconduct of motorcyclists which
has always been a problem in the state.

He admonished residents patronising
motorcyclists on highways should
try to embrace other transport means
and schemes provided by the government.