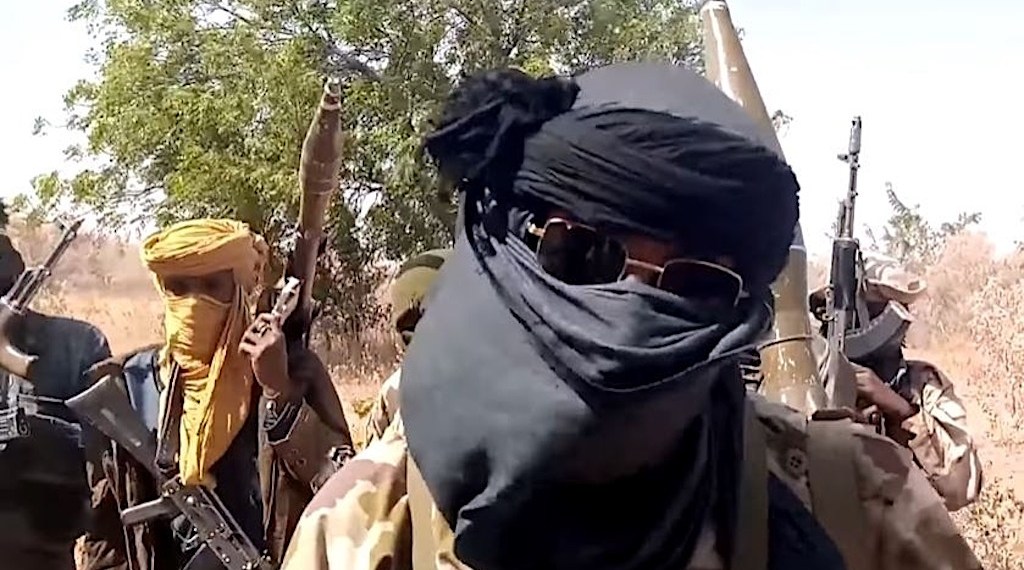 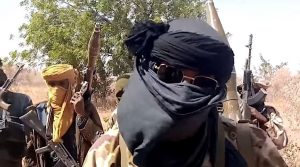 A lawyer, Nura Wagine, was among 11 people killed by bandits in the Batsari Local Government Area of Katsina State on Tuesday.

The Chairman of the Nigeria Bar Association, Katsina State, Abdulgafar Ahmed, confirmed the incident to our correspondent.

He said, “He was killed last night (Tuesday). May Almighty Allah rest his soul.”

Another colleague of the late legal practitioner, Ado Lalu, also confirmed the incident in a post on Facebook.

“Inna lillahi wa inna lillahi rajiun. May Almighty Allah grant the soul of late Nura Hassan Wagini (Esq) eternal rest in Jannatil Firdaus and those killed along with him by bandits attack in Batsari Local Government yesterday (Tuesday). He was a member of the LLB Class of 2008 of Bayero University Kano,” he wrote.

Sources in neighbouring communities disclosed that the bandits operated in no fewer than five villages in the council, during which 11 people, including the legal practitioner, were killed.

A total of 13 people were also reportedly injured in the attack.