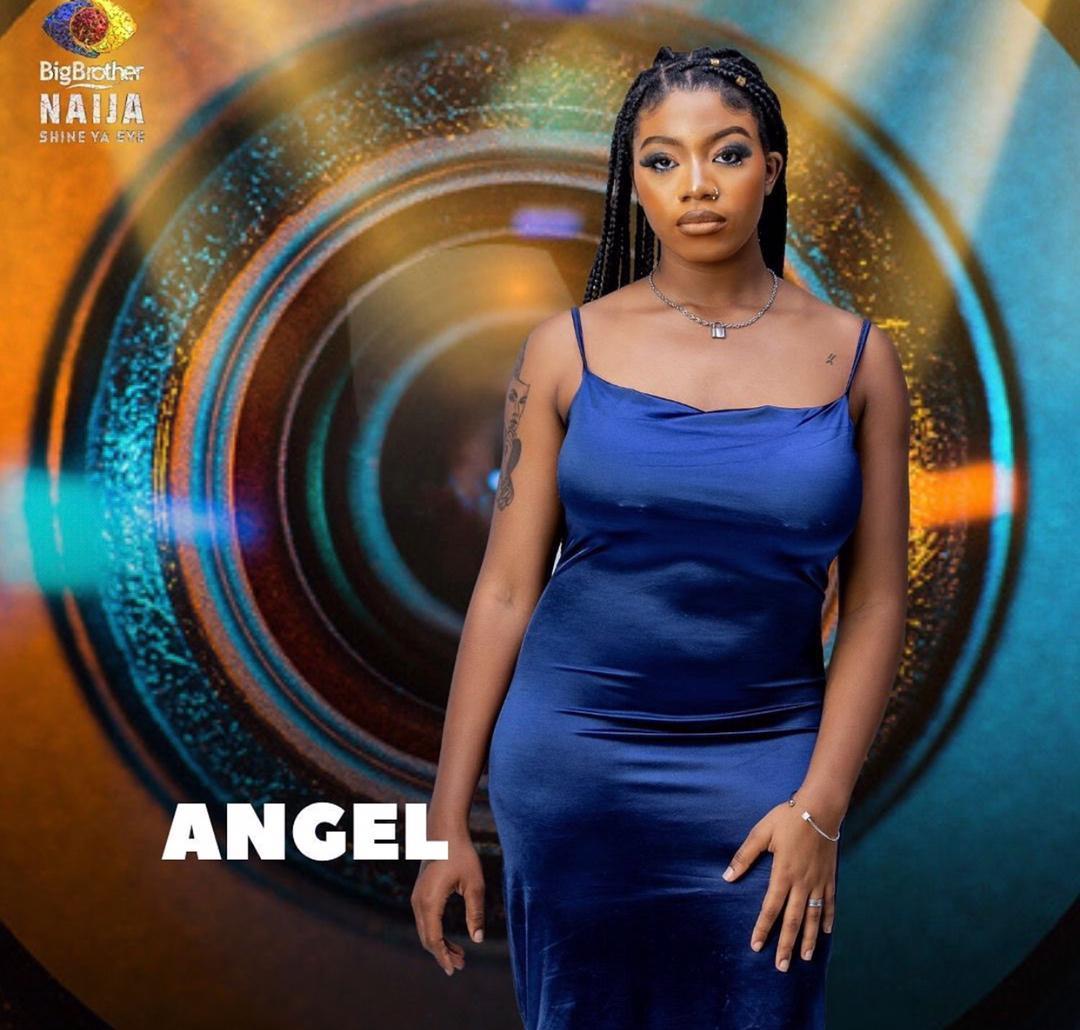 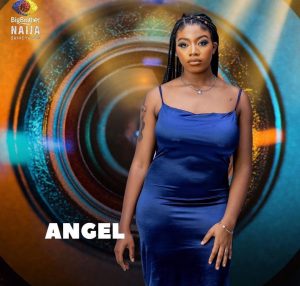 Angel revealed Cross showed everyone at the garden his manhood after the party.Angel said this during a conversation with Nini, Saskay, Emmanuel and Cross.

Cross had told the housemates he always blank out when he drunk.

He said: “You guys should know one thing about me, I don’t really take alcohol but when I take alcohol, I tend to blank out”.

Nini then asked: “So you don’t remember most of the things you did last night? Angel said you showed her your d***k”.

Angel then confirmed saying “you showed everyone in the garden”.